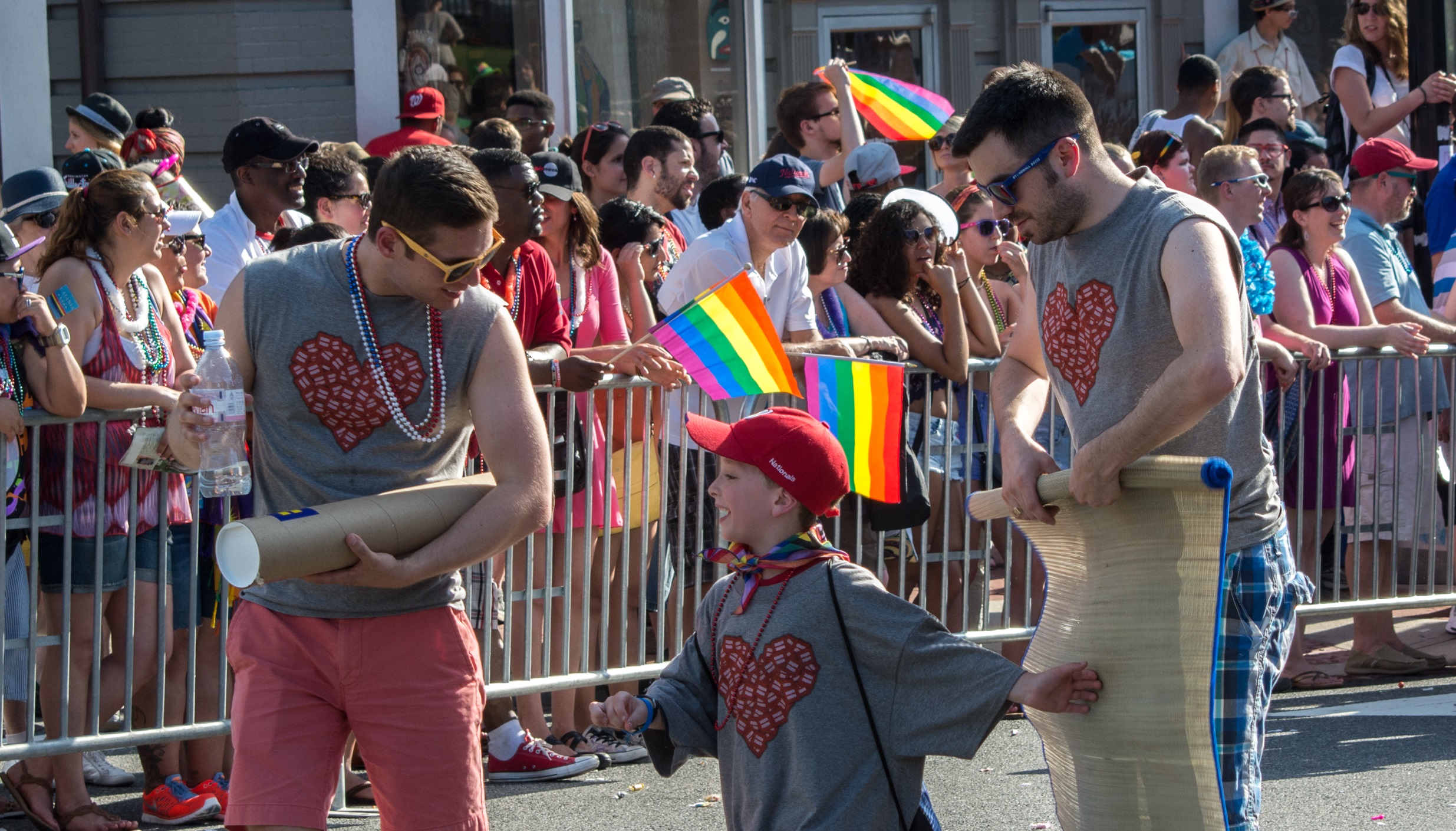 The Court of Rome, in a case brought by Rete Lenford (the Lenford Network) and Famiglie Arcobaleno (Rainbow Family) – two organisations belonging to the CILD coalition – upheld an appeal filed by a couple comprised of two women. The couple had not been able to have an identity card issued for their daughter which identified the both of them as her parents due to regulations within the Salvini Decree.

The aforementioned decree had reintroduced, in 2019, the specific wording “mother” and “father” instead of “parents” in the documents required for the issuance of identity cards for minor children. This represented a change which was not merely linguistic but also brimming with discriminatory intent. In the face of this unnecessary change, for same-sex-led families, there were only two options: face criminal consequences by making false statements, that is, by attributing to one of the two parents a “false identity” of sorts by claiming that they are a parent of the opposite sex, in order to ensure the issuance of the identity card; or live with the child not having an identity card at all.

In an e-book published by CILD in 2020 (here the italian version), we critically analysed the many rights violations this rule introduced, starting with the contravention of Article 2 of the Constitution, which protects the right to respect for one’s identity, and Article 3 of the Constitution, which enshrines the principle of equality. We also argued that the new rule contravened Article 16, which guarantees freedom from expatriation. But that is not all. In effect, replacing the term “parents” with the words “father” and “mother” also means betraying the best interests of the child, even in the face of domestic jurisprudence having increasingly adopted the primary interest (of the child) of minors as the paramount legal parameter.
In practice this change to the law was ensuring the greatest harm for children born and raised within these couples who were and had been deprived of their constitutional rights.

Following the publication of that e-book, parliamentarians submitted two questions to the parliament for answering: one directed at the Senate, and the other to the Chamber of Deputies. The questions sought the urgent revision of the new, discriminatory rule, but to this day, such revision has not been forthcoming.

Thus, this recent decision of the Court of Rome was critical in restoring the rights of the child at the centre of this matter, the rights of her parents, and provides hope for other children like her and their families..

Regardless, CILD continues to call upon parliament to make the necessary changes and restore rights to same-sex-lef families, through the originally envisioned amendment of the rule introduced by the Salvini decree. This would prevent other families having to be faced with the need to go through a lengthy legal process to have their children’s right to the issuance of a much-needed identity document recognised.