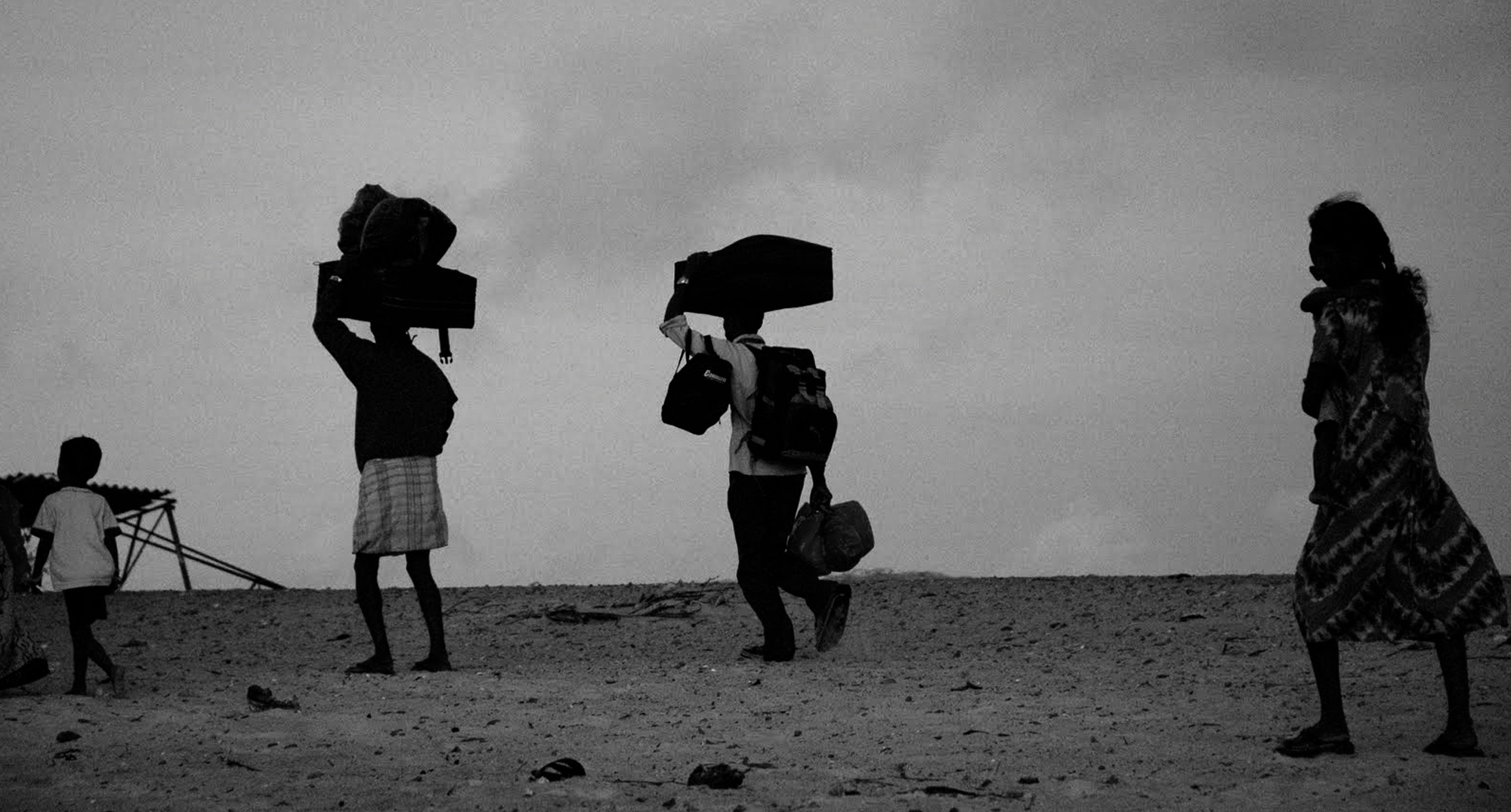 CILD is proud to launch and host, with the support of 8 international law firms, the Rule 39 Initiative for the urgent protection of the human rights of asylum-seekers, refugees and migrants in Italy, Greece, Turkey and other border countries, led by Dr Daria Sartori, who is assisted by Muriel Vicquery.

Currently, changes in migration flows in Europe, particularly in the wake of the recent regime change in Afghanistan, are leading to increased frequency of violations of human rights of asylum-seekers, refugees and migrants seeking safety. Violations that are entirely avoidable and punish vulnerable groups seeking assistance. These violations, and the recent events which have precipitated them, have gripped the world and the legal and human rights communities.

In response, the 8 above mentioned international law firms and CILD have united to deliver the Rule 39 Initiative, in which lawyers and experts will assist in the drafting of Rule 39 requests, designed to allow asylum-seekers, refugees and migrants to seek urgent help in the European Court of Human Rights for rights violations committed against them by government administrations. Requests which enable vulnerable persons to seek a remedy where domestic remedies in the respective countries are providing little to no real relief.

The work of the Initiative, which will run for at least a year, will be led by Dr Daria Sartori, a lawyer and expert in European Court of Human Rights actions.

Rule 39 requests are a measure available in the European Court of Human Rights and are typically utilised by NGOs seeking urgent help in:

It is a fast-acting tool that can be used to stop active human rights abuses.

Who will be assisted within the Rule 39 Initiative?

Given the recent regime change in Afghanistan and implications for existing and potential new Afghan refugees in the region, this project will primarily focus on Afghan individuals; however, given the unfortunately extensive need in this area, it will also assist asylum seekers and migrants of other nationalities. 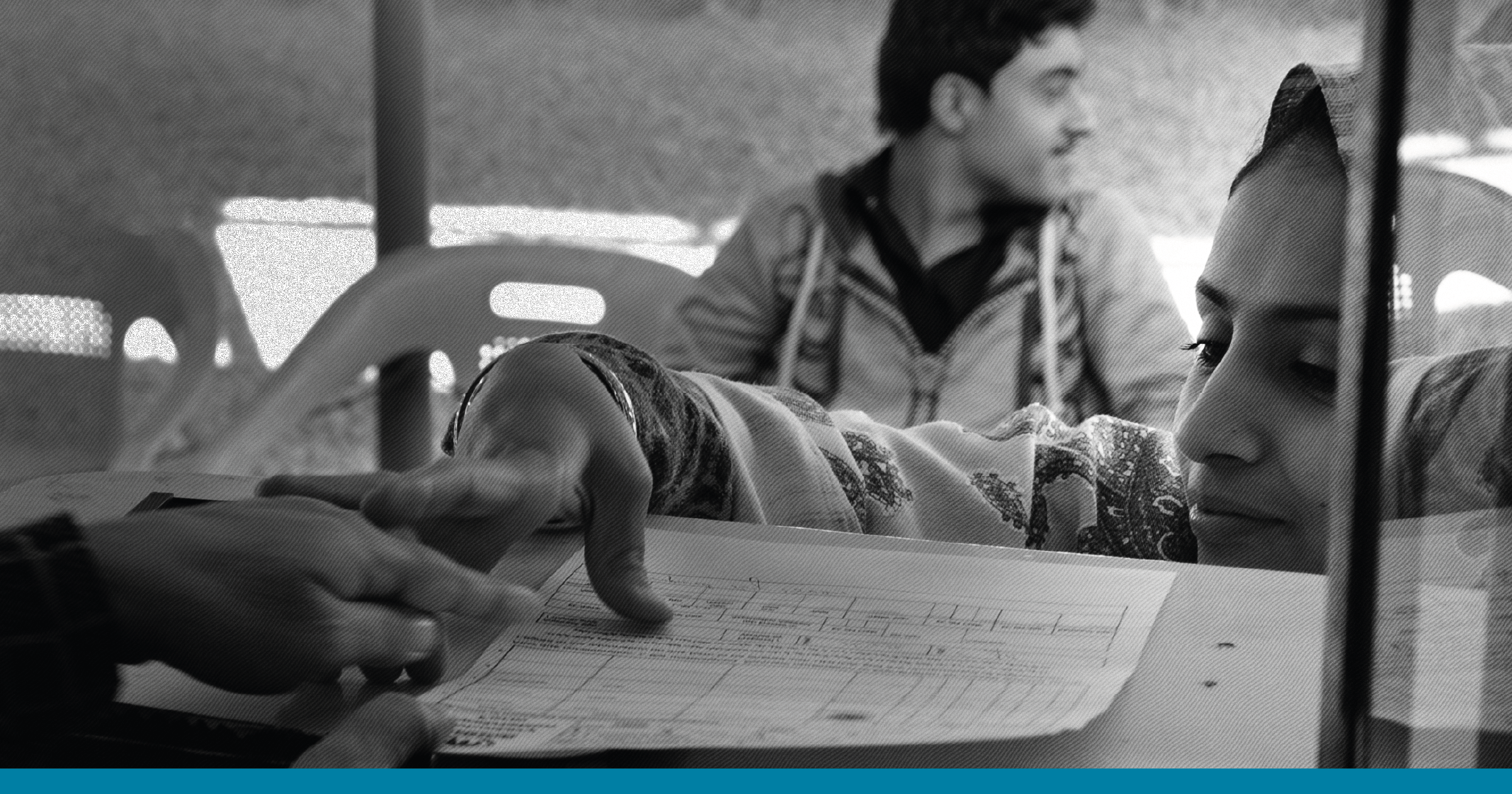 Hosted by CILD with the support of Orrick, Dentons, Hogan Lovells and Linklaters, and led by Loredana Leo.

CILD is proud to launch and host, with the support of four international law firms, the Italian Pro Bono Collaboration for Afghan Refugees (CIPBRA) which will focus on the security and protection of vulnerable Afghan refugees seeking sanctuary in Italy.

The effects of the withdrawal of international forces from Afghanistan in August 2021 are still being felt and the resumption of power by the Taliban has created a dangerous situation for vulnerable groups. The possibility for safety for these groups in Afghanistan has rapidly disintegrated with no indications of recovery, leading to increased migratory flows from Afghanistan towards European countries, including Italy.

The escalation of violence in the months since the Taliban resumed control has had a dramatic impact on the civilian population, with over 1,600 civilians killed and over 3,500 wounded, most of whom are women and children. IOM Afghanistan has numbered the people affected by the crisis at over 3.6 million and over six months after the return of the Taliban, the IOM estimates that more than half of the Afghan population is now in need of humanitarian assistance. More than 700,000 people have been displaced and Afghans, and in particular women and girls, are facing increasing vulnerabilities and protection risks.

The Italian Coalition for Civil Liberties and Rights (CILD) has received several requests from Afghan people who need legal assistance to be granted sanctuary in Italy, the majority of which are from people who would be considered particularly at risk (women and human rights activists). These refugees urgently need help as their lives continue to hang in the balance.

In response, the four above-mentioned international law firms and CILD have united to deliver the CIPBRA initiative, aimed at providing pro bono legal advice and representation to Afghan asylum seekers seeking to access and settle in Italy. Some will be looking to reunify with family members but all will be hoping for the humanitarian assistance and care they should be afforded as refugees – the importance of which has been highlighted recently.

The project commences in March 2022 and will be ongoing for at least 12 months. 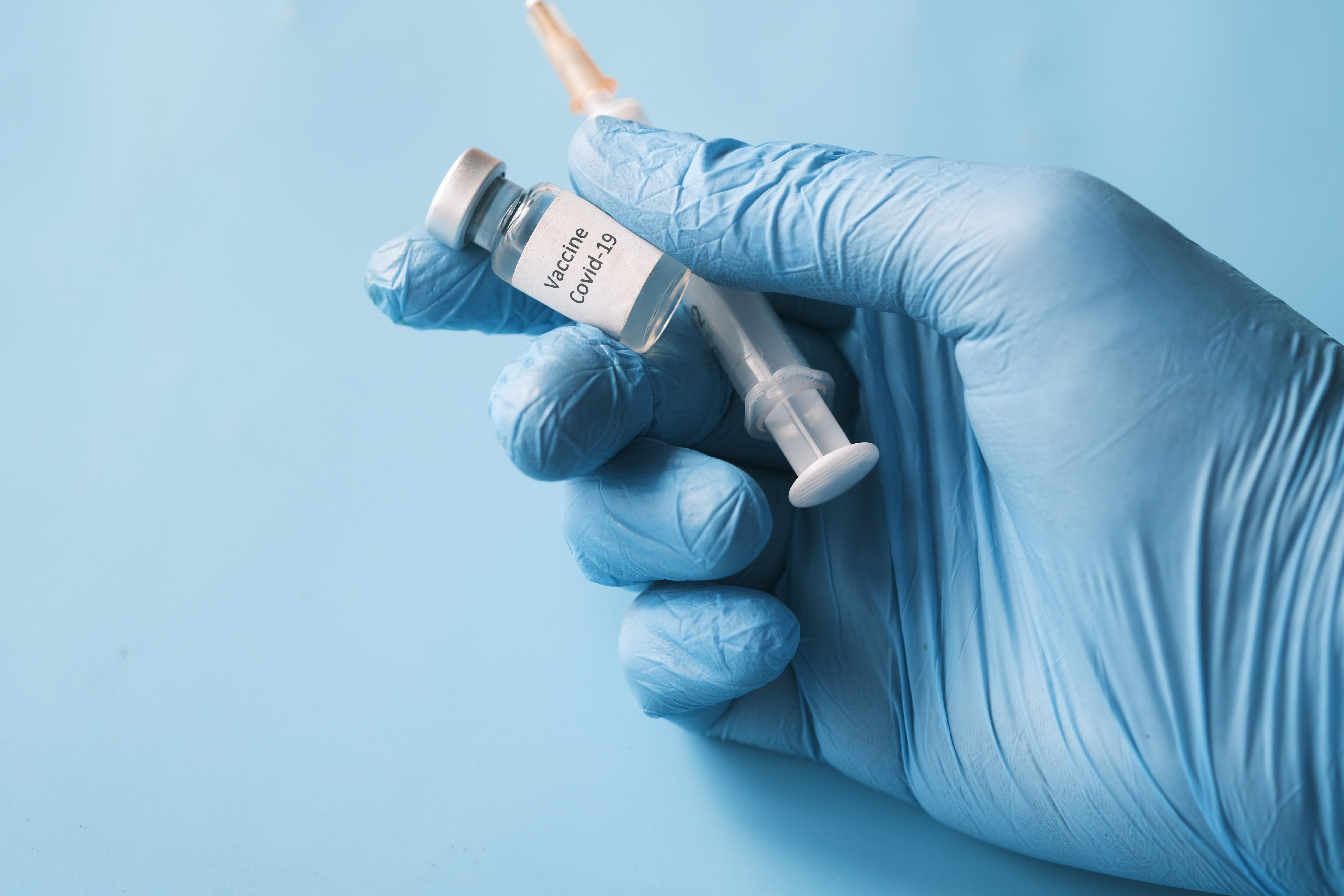 For over two years, the pandemic has been ravaging societies and economies. Meanwhile, disparities in access to vaccines and other health technologies has resulted in different paths of recovery, with many countries yet to see any light at the end of the tunnel.

The proposal from India and South Africa on a temporary waiver of certain provisions of the Trade Related Aspects of Intellectual Property Rights (TRIPS) Agreement, submitted in October 2020, and the revised decision text presented in May, attempts to address inequities in access to critical commodities for controlling COVID-19 by allowing freedom scale up of production and diversification supply options.  This proposal is now co-sponsored by 63 World Trade Organization (WTO) Member States, and supported by more than 100. However, despite this, this proposal has been blocked at every turn, slowing down the ability to get everyone possible, globally, vaccinated against COVID-19.

As the gap in COVID-19 vaccination rates between rich and poor countries grew throughout 2021, CILD launched a campaign and a petition on Change.org addressed to Prime Minister Mario Draghi and Foreign Minister Luigi Di Maio, asking that Italy publicly declare its support for the TRIPS waiver – which would allow for more swift vaccine information-sharing and access – and actively encourage European counterparts to do the same.

Initially conceived for the then-planned meeting between the leaders of the countries within the European Union and India at the Global Health Summit, held in Rome in the last week of May, the petition is still live and is on track to reach 300,000. Italy would go on to tentatively but not decisively support the TRIPS waiver.

CILD had also joined with over 100 civil society organisation to express our serious concerns regarding the position of the European Commission on efforts to increase access to COVID-19 vaccines, treatment and other medical technologies by means of supporting a TRIPS waiver and has so far signed a number of letters advocating for its adoption.