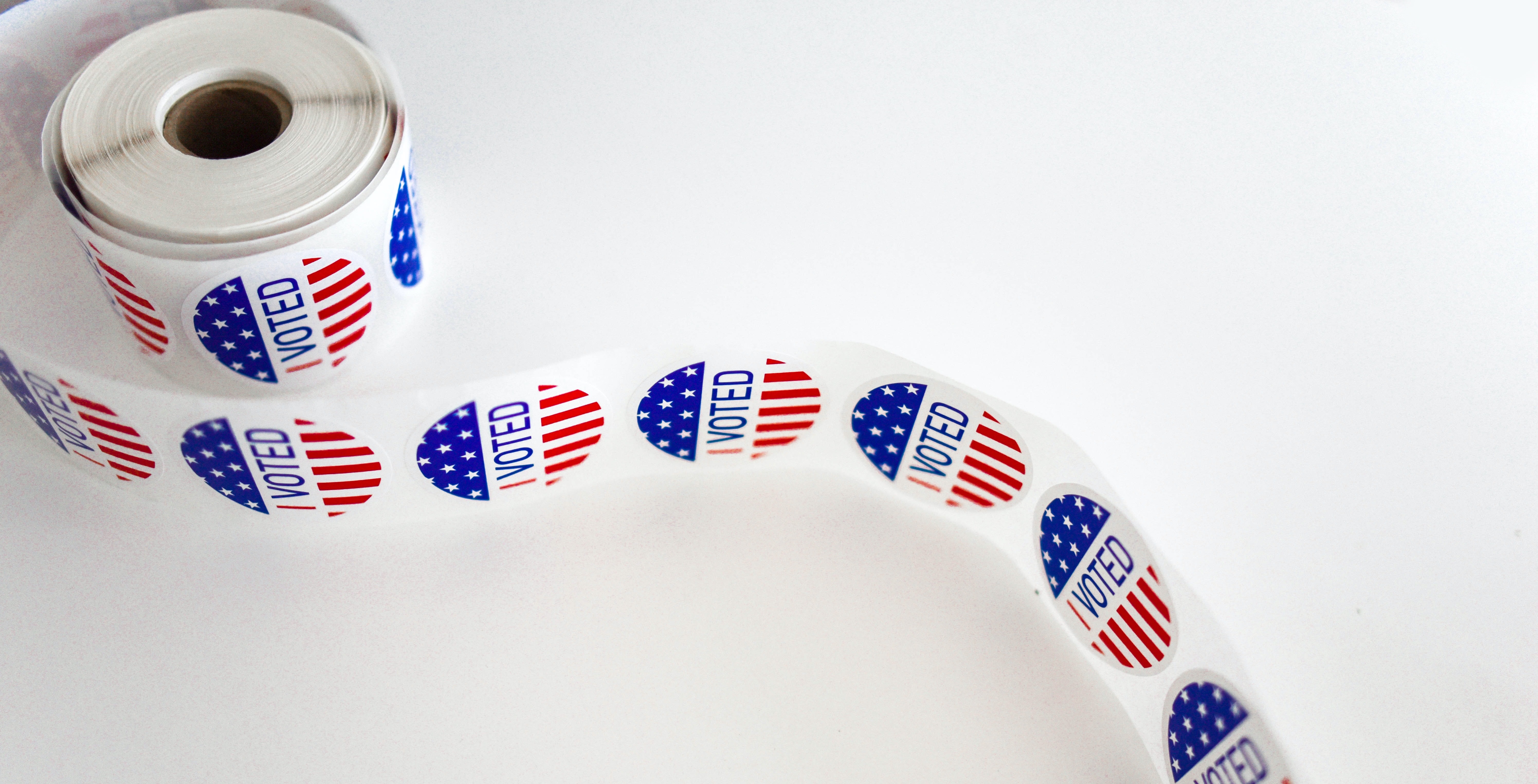 Many expected the GOP to retrieve much of the ground lost in the 2020 elections during Tuesday’s midterm elections, during which all 435 U.S. House of Representatives seats, and a third of seats in the United States Senate went up for grabs. Some indeed expected a landslide Republican victory the likes of which would ensure a Donald Trump candidacy for the next presidential race.

Instead, with the balance of power in the Senate still too close to call and many races yet to be called, it appears that while at the time of writing, Republicans are likely to narrowly take back control of the House of Representatives, the Biden-led administration will not incur losses as significant as those which have typically befallen sitting first-term presidents in the past. Certainly, even if the GOP does get over the line on the 218 seats they need to wrest control of the House from Democrats, there is no doubt that the “red wave”, such as was expected by Trump and his supporters, has not eventuated. This in itself is a significant feat, noting the current unholy trinity working against the Biden administration: a struggling economy, dire approval ratings and the very slimmest of legislative majorities.

Is this outcome representative of an indictment on the Supreme Court’s overturning of abortion rights which outraged millions, and prompted an army of young women to run to the polls? Will the failure of many Trump-backed candidates (many of which trailed their opponents) fatally wound Trump’s anticipated return to the ballot paper as the Republican endorsed Presidential candidate for the 2024 presidential elections? Certainly, Ron DeSantis’ sweeping victory in Florida will fuel talk of him “trumping ” Trump and becoming the 2024 Republican presidential candidate. Time will tell, but today Republicans are surely re-assessing their position, regardless of the final lay of the land once results are finalised.

In Tennessee, Article I, Section 33 of their state constitution was amended to prohibit slavery and involuntary servitude also within prisons, where previously slavery and involuntary servitude had been allowed in the state, but only “as punishment for a person who has been duly convicted of crime”. With the removal of this exception decided by voters with a 79.54% majority – according to the Secretary of State’s office – on Tuesday, the state now fully prohibits slavery and forced servitude.

Voters in Oregon, Alabama and Vermont similarly moved to remove equivalent language from their state constitutions, while in Louisiana, a former slave-holding state, voters rejected an amendment seeking to do the same.

The U.S. Constitution continues to include language allowing for involuntary servitude to be imposed as punishment for crimes, even though slavery was abolished in 1865.

In Alabama, voters also submitted their ballots in droves to erase racist wording from the Alabama State Constitution. Wording which supported racists had remained from the Jim Crow era – with wording around white supremacy, segregated schools, and bans on interracial marriage amongst that changed. This significant change will finalise a process approved by voters in 2020, and brings their Constitution up to speed with the stance taken by their judiciary, as the relevant racist provisions had been long invalidated by court rulings.

On the controversial subject of abortion, a theme recently inflamed in June this year with the overturning of landmark abortion rights decision Roe v Wade, voters across several states cast ballots around the subject in line with the Supreme Court’s decision to leave policy on the matter in the hands of individual states.

In at least three key battleground states Democrats secured a win, which should stave off abortion bans at least until the next time states head to the ballot boxes.

Reproductive rights were similarly protected in California, Michigan and Vermont, while an anti-abortion measure in deeply conservative Kentucky was defeated.

Importantly, in North Carolina, one of the only places in the South where abortion isn’t outlawed, Republicans failed to garner a supermajority in the state legislature, which will mean that their Democratic Governor Roy Cooper will be able to veto any abortion bans they pass and keep the procedure legal.

At the time of writing, it is too early to tell which party would carry Congress, which is also critical in the discussion around federal abortion policy.

Maryland and Missouri will join the ranks of 19 other states and the District of Columbia which allow the recreational use of marijuana after voters cast their ballots in favour of legalisation measures on Tuesday. Thirteen states now remain which outlaw the use of marijuana entirely, with the remaining states allowing its use for medicinal purposes. Voters in the deep-red states of Arkansas, North Dakota and South Dakota rejected measures to legalise recreational use. Recreational marijuana use remains illegal at the federal level.

Missouri voters went further, voting to expunge most records of past arrests and convictions around recreational marijuana use.

Tradition-breaking and history-making aside, it may be still some time until all final outcomes of these midterm elections are known, not least because Georgia will head to a runoff election on December 6.

In the meantime, what these results will mean for the Biden agenda in Congress, and indeed what they wil mean looking ahead to the 2024 Presidential election, is also too close to call.