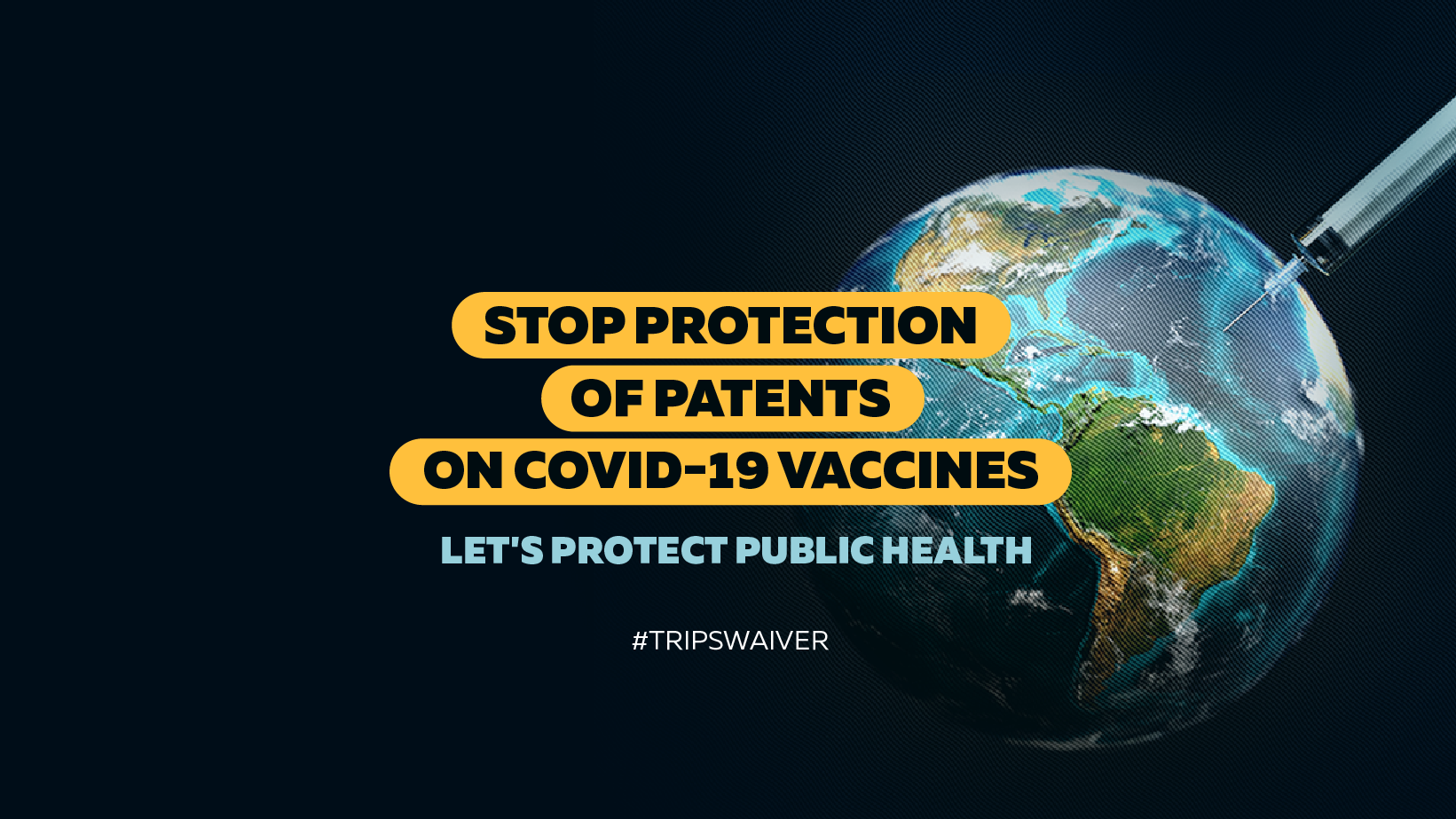 Our Coalition has launched a petition asking Prime Minister Draghi, and indirectly, the EU, to support the TRIPS waiver for universal COVID-19 vaccine access.

‘The COVID-19 vaccine must be seen as a global public good, a vaccine for the people” said Antonio Guterres, the Secretary General of the United Nations, in June last year.

Today, the dramatic scenes coming out of India remind us how urgent a global response is – a response organised as soon as possible.

For this reason, CILD has launched a campaign and a petition on Change.org addressed to Prime Minister Mario Draghi and Foreign Minister Luigi Di Maio, asking that Italy publicly declare its support for the TRIPS waiver and actively encourage European counterparts to do the same, both on May 8th, during a planned meeting between the leaders of the countries within the European Union and India, and on May 21st, when in Rome, Italy and the European Commission will co-chair the Global Health Summit.

The gap in COVID-19 vaccination rates between rich and poor countries is growing every day. Tedros Adhanom Ghebreyesus, Director-General of the World Health Organization (WHO), pointed out in April 2021 that only 0.3% of all vaccines administered worldwide up to that point have been directed to people living in poor countries.

A group of 100 Nobel laureates and 75 former world leaders estimated that “9 out of 10 people in low-income countries will not receive a dose of the [COVID-19] vaccine in 2021”.

There is therefore a need to be able to guarantee faster access to contagion prevention and protection tools in the fastest way possible.

“None of us are safe from COVID-19 until everyone has access to the vaccine,” said Laura Liberto, Vice-president of CILD. “While COVID-19 is rampant, the possibility remains that further variants might emerge and add to the catastrophic situation the virus has created around the world. No one will be able to safely start recovering and rebuilding from the pandemic if people around the world are not protected, and the failure to unlock patents on these specific vaccines and related technologies, which pharmaceutical companies are enjoying, is blocking the maximum sharing of knowledge around the vaccines themselves and is preventing global widespread access to vaccinations. For this – concludes Liberto – we ask that Italy, through Prime Minister Mario Draghi, undertakes to, following the example of the Biden Administration, support the TRIPS waiver proposal, brought by India and South Africa, in the WTO.”