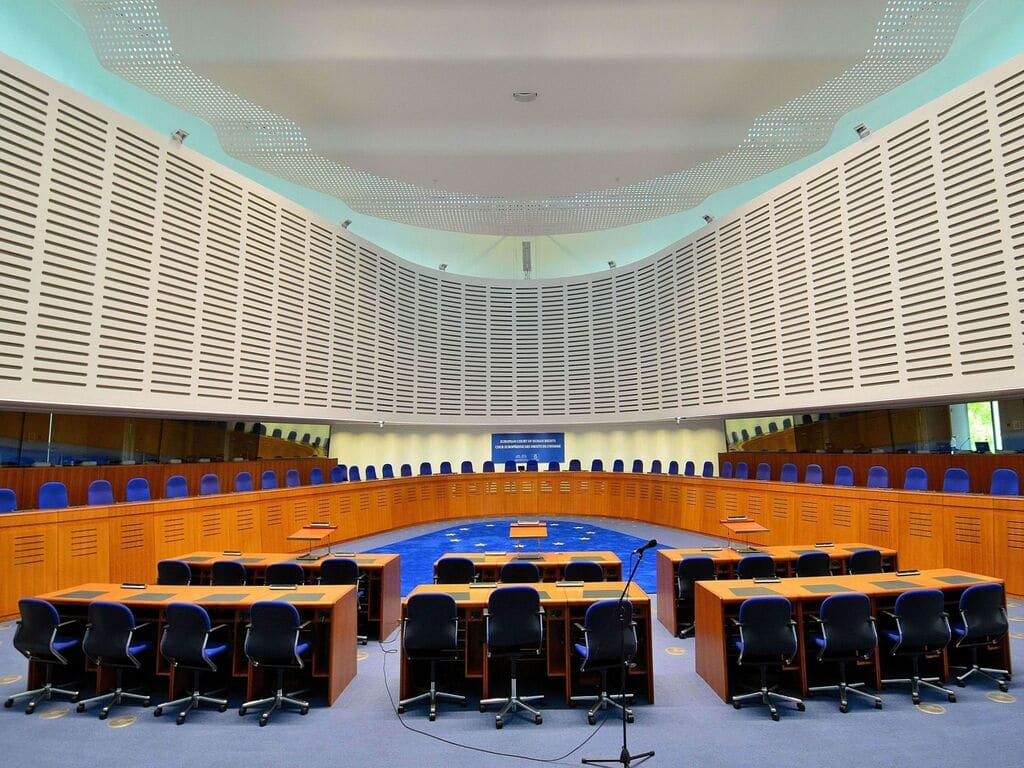 Five years after the Khlaifia ruling handed down by the European Court of Human Rights (ECtHR), the effective respect of rights in hotspots in Italy is still not guaranteed and needs to be further examined in December 2021. This was decided by the Committee of Ministers of the Council of Europe following violations and critical events reported by ASGI, A Buon Diritto Onlus and CILD.

In 2016, the ECtHR had condemned Italy in their Khlaifia v. Italy judgment, for the arbitrary detention of foreign nationals in the Contrada Imbriacola Rescue and First Reception Centre (Cspa) in Lampedusa and onboard the Vincent and Audacia vessels, and for the absence of effective remedies against such detention and its conditions.

The Italian State, since 2016, has not yet introduced provisions aimed at filling legislative gaps, and continues to implement illegitimate practices which serve to allow policies of containment and selection of migratory flows that lead to a very serious violation of the rights of foreign citizens, already entering the territory with a certain degree of “invisibility”.

In January 2021, ASGI, A Buon Diritto Onlus and CILD intervened again in the supervision process, submitting two documents to the Committee of Ministers of the Council of Europe detailing the critical events and violations that, despite the ECtHR ruling, have persisted and continue to characterise hotspots in Italy.

With regard to the absence of an effective remedy to challenge conditions of detention, the remedies that the Government argued would be available to restricted persons who wanted to urgently seek redress and/or claim financial compensation have been questioned by civil society. Consequently, the Committee, in line with the associations’ observations, requested that Italian authorities provide judicial decisions capable of demonstrating the remedies’ effectiveness, specifying that in the absence of such proof there is an urgent need to adopt measures guaranteeing judicial remedies to challenge the conditions of detention.

On the matter of the serious violations related to the arbitrariness of detention, where the associations specified that hotspots continue to be places where detention is carried out informally, without any legal basis and the required judicial oversight, the Committee declined to comment on this aspect, reserving the right to first analyse the current legislative framework outlined in the government’s memorandum.

The aforementioned associations had previously intervened in the process of supervising the implementation of the Khlaifia judgment with the help of the European Implementation Network (EIN). The Italian Government will have to provide the Committee of Ministers with a response to the specific violations found by 15 September.

For these reasons, ASGI, A Buon Diritto Onlus and CILD insist that the supervision procedure should not be closed and that the state of implementation of the Khlaifia ruling should continue to be monitored, including by civil society.