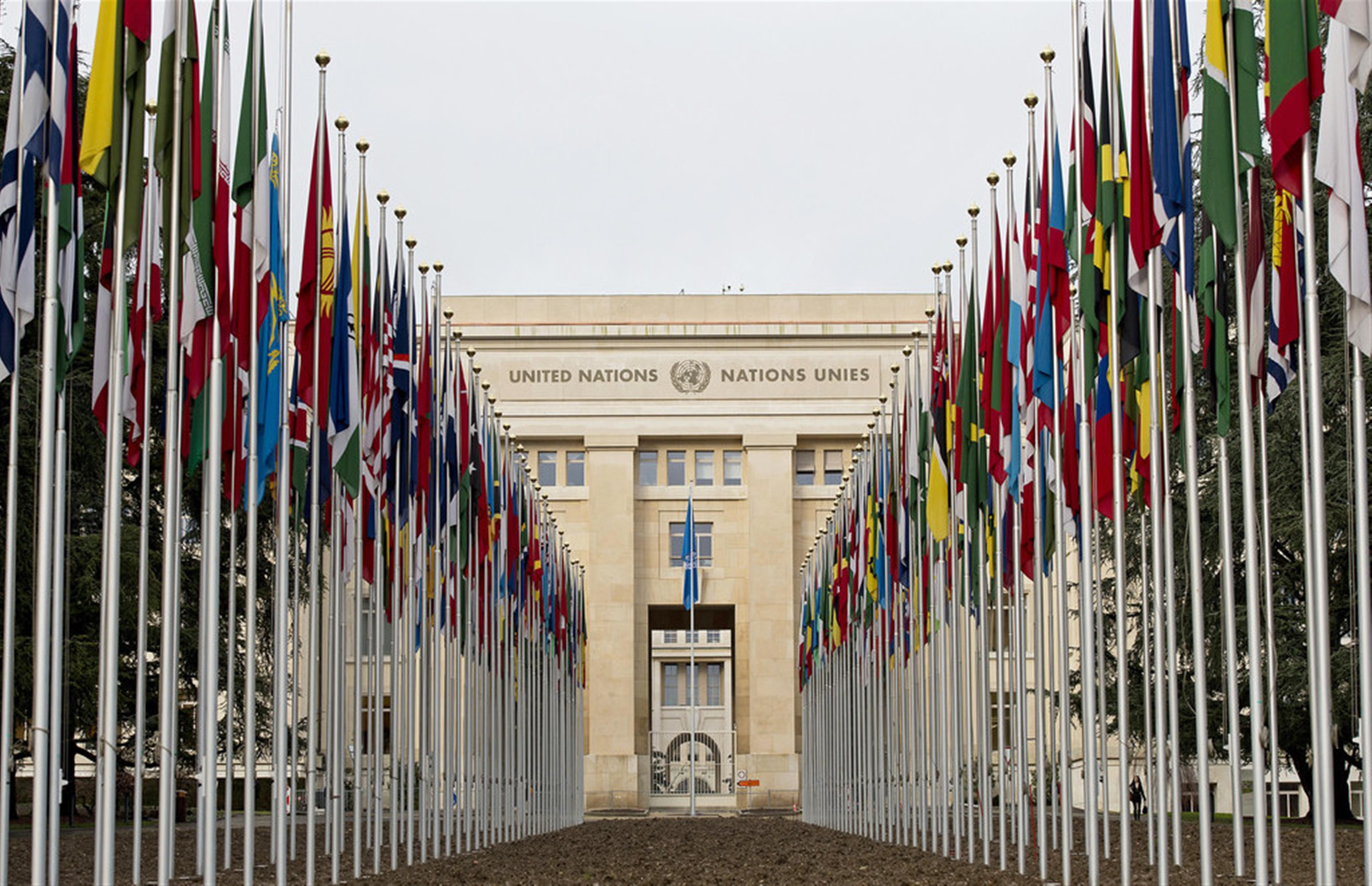 After assessing the degree of implementation of fundamental human rights in Italy from 6th to 10th March, the UN Human Rights Committee has published today its recommendations.

At the 119th Session of the Human Rights Committee, CILD presented three shadow reports: firstly, a general report concerning all the themes covered by the Human Rights Committee; secondly, a report that was drafted jointly with Antigone and the World Organisation Against Torture and focuses more specifically on prisons and the justice system; lastly, a third one, written in collaboration with Privacy International and relating to privacy.

Issues that concern the Committee

In these reports we highlighted some key issues that the UN Committee echoed in its recommendations.

Firstly, the Committee expresses great concerns with regard to the incompleteness of the national legislation on anti-discrimination, the question of Roma and Sinti, and the need to regulate as soon as possible the stepchild adoption in order to complete the legislation on civil unions.

Furthermore, with respect to justice, the Committee stresses the need to immediately introduce the crime of torture in the Italian legal system, as well as a specific code of conduct for law enforcement agents, and provide for the compulsory use of identification tags. The question of prisons is also examined, especially as far as the prison overcrowding and the over-representation of foreigners in prisons are concerned.

With regard to immigration, the Committee has highlighted that it is necessary to repeal as soon as possible the qualification of illegal immigration as a criminal offence. In addition, the use of immigration detention should be limited, making sure that detention is only applied as a measure of last resort. Finally, Italy should refrain from carrying out the collective expulsion of migrants, a practice that blatantly breaches international law. The latter recommendation implies the need for Italy to review its bilateral immigration agreements, starting from the much-criticised agreement with Sudan. In fact, the Committee stresses the case of the forced repatriation of 48 Sudanese nationals from Ventimiglia (a case that is currently pending before the ECtHR). The Committee also focuses on the themes of reception – which is considered inadequate and undoubtedly in need of improvements – and unaccompanied foreign minors.

“The recommendations of the UN Human Rights Committee remind us how much work still needs to be done in our country in this field” says Patrizio Gonnella, President of the Italian Coalition for Civil Liberties and Rights – CILD.

“Italian civil society has long hoped that certain measures are adopted, such as the stepchild adoption, the introduction of the crime of torture, the overcoming of Roma camps”.

“Instead of expanding rights, the Government is reducing them through the decrees on immigration and security. Real security – Gonnella concludes – is achieved through rights”.