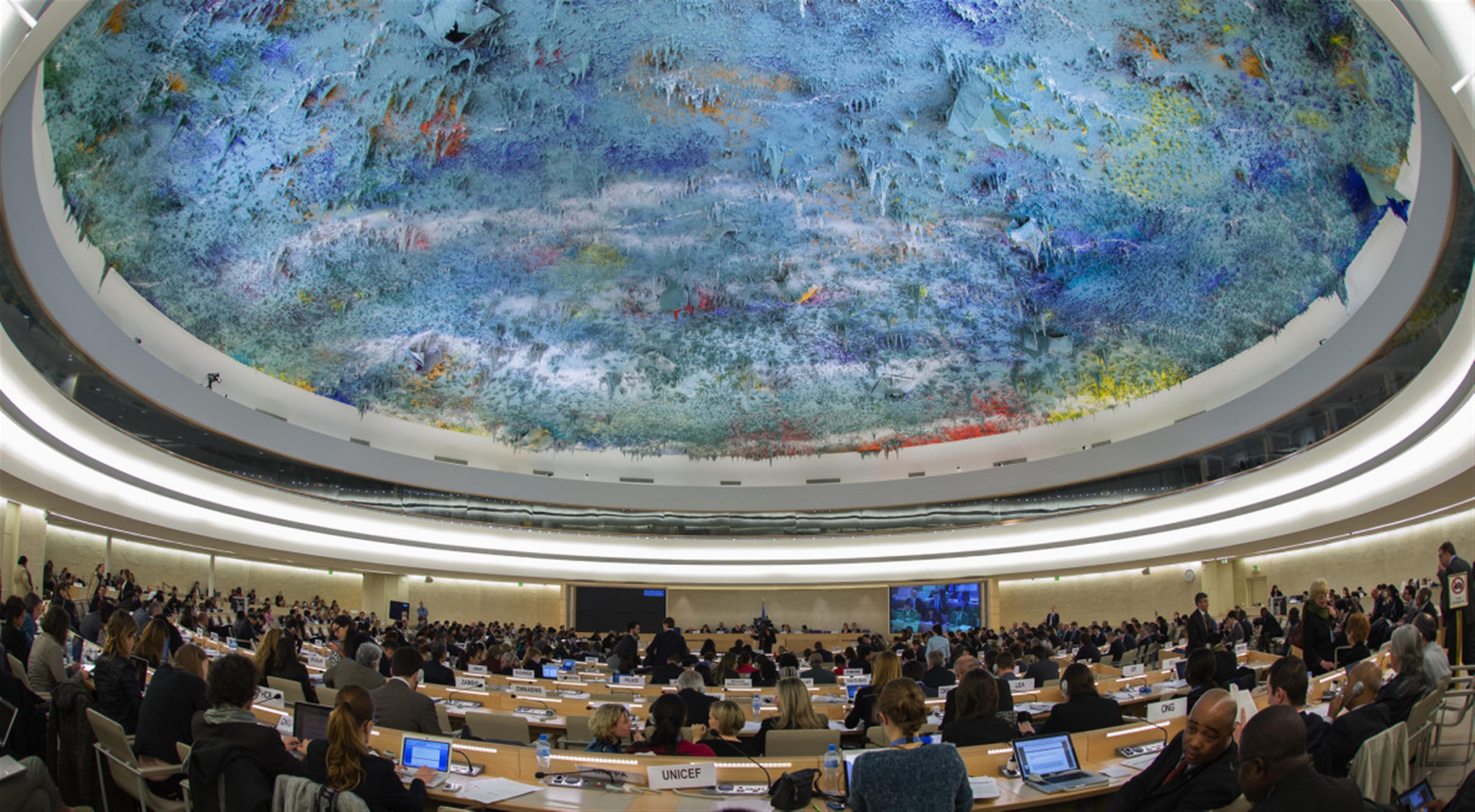 A strong criticism of the current approach on migration and repatriation, the need for a nationality law, the “stepchild adoption” and the introduction of the crime of torture: these are some of the key issues that CILD brings to the attention of the UN Human Rights Committee. The Committee, which is holding its 119th Session in Geneva during these days, will scrutinise Italy’s work with respect to political and civil rights.

During this week CILD will present three “shadow reports” that examine the critical aspects and delays of the Italian policies. The reports concern CIEs (Centri di Identificazione ed Espulsione, Centres for Identification and Expulsion), hate speech and stepchild adoption, as well as privacy and surveillance. The documents also address the issues of detention and the criminalisation of torture – torture is still not a crime under Italian law, despite several incidents have showed that the introduction of such crime is much needed.

Attention will also be paid to collective expulsions, such as that of 48 Sudanese nationals, which took place in August 2016 – a case against Italy concerning this event is now pending before the European Court of Human Rights. Lastly, reference will be made to the so-called “hotspot approach”, which is characterized by systematic violations of human rights.

Here are our reports: