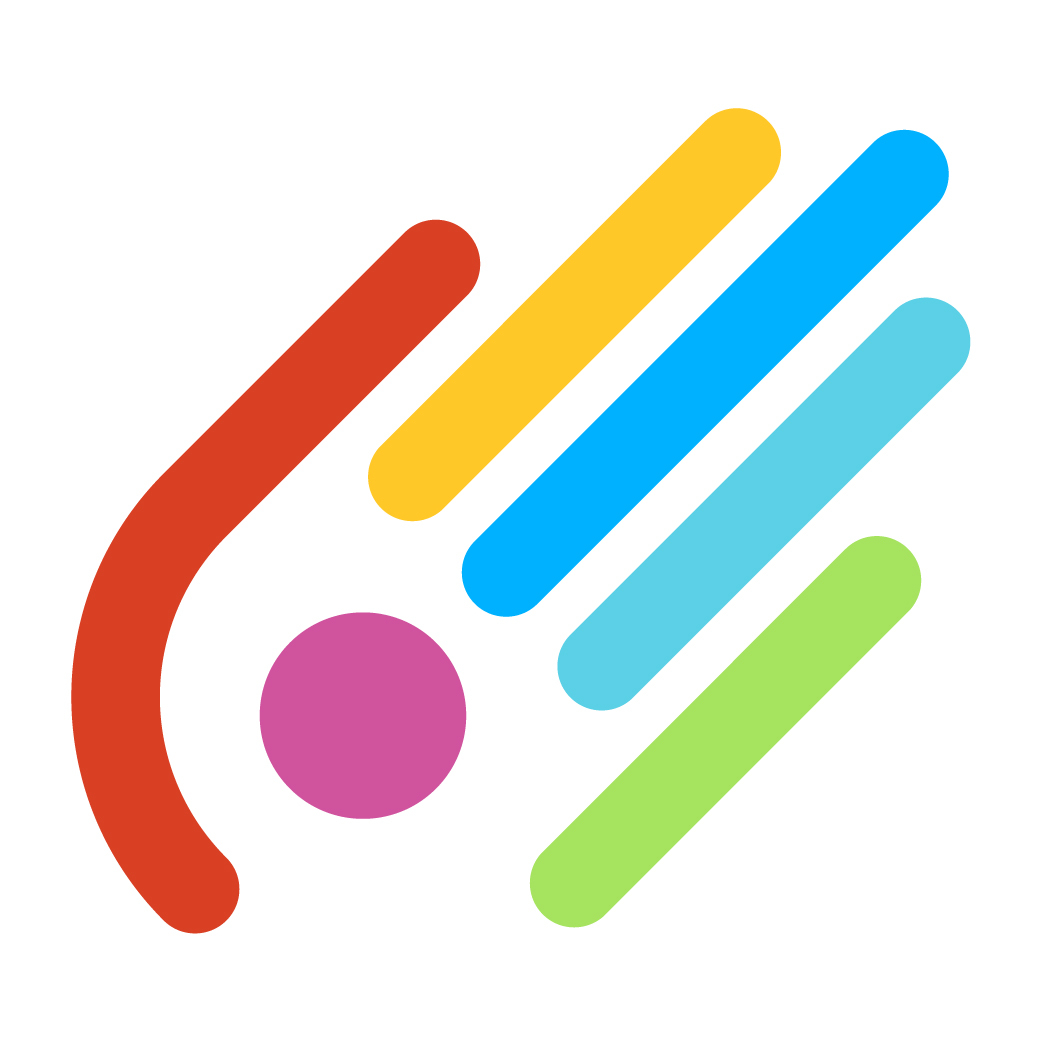 CILD launches Non me la spacci giusta: a campaign for a new approach to drug policy that promotes an informed debate.
The website offers data on policy (in Italy and abroad) and health, as well as offering legal information.
CILD president, Patrizio Gonnella, explains why such an initiative in particularly needed in Italy.

Our country has no vital pulse: here, reform policies often are usually redundant ones, ethics violently invades criminal law, and political leaders – when faced with the historical failures of those choices – prefer to falsify statistical data, instead of reasoning pragmatically aabout possible amendments to laws.

There is never enough space for an informed debate, be it a scientific, cultural, legal or socio-criminal one. The Italian policy is indeed flawed by a hetero-ethical orientation.

Drug policy is exemplary of this state of affairs: in Italy, there has never been any real political debate about alternatives to the war on drugs; anti-prohibitionism is completely disregarded as an option on the grounds of it allegedly being cause of radicalism and extremism.

The Anglo-Saxon world appears much less manichean than Italy. Indeed, in England, the Transform Drug Policy Foundation has elaborated a scientific plan for a legal regulation of drugs. The Italian association Forum Droghe later reviewed the Italian edition of the volume, titled ”Dopo la guerra alla droga” (”After the war on drug”, Ediesse, 2011). The study describes five models to regulate drug distribution:

Each of these models is explained with indications and contraindications, social and economic costs, never falling into ideology, always looking to the real conditions of life of people and markets.

With nonmelaspaccigiusta.it, we want to embrace this pragmatic approach by using facts, stories, cases, data.

We will make war on the war on drugs.