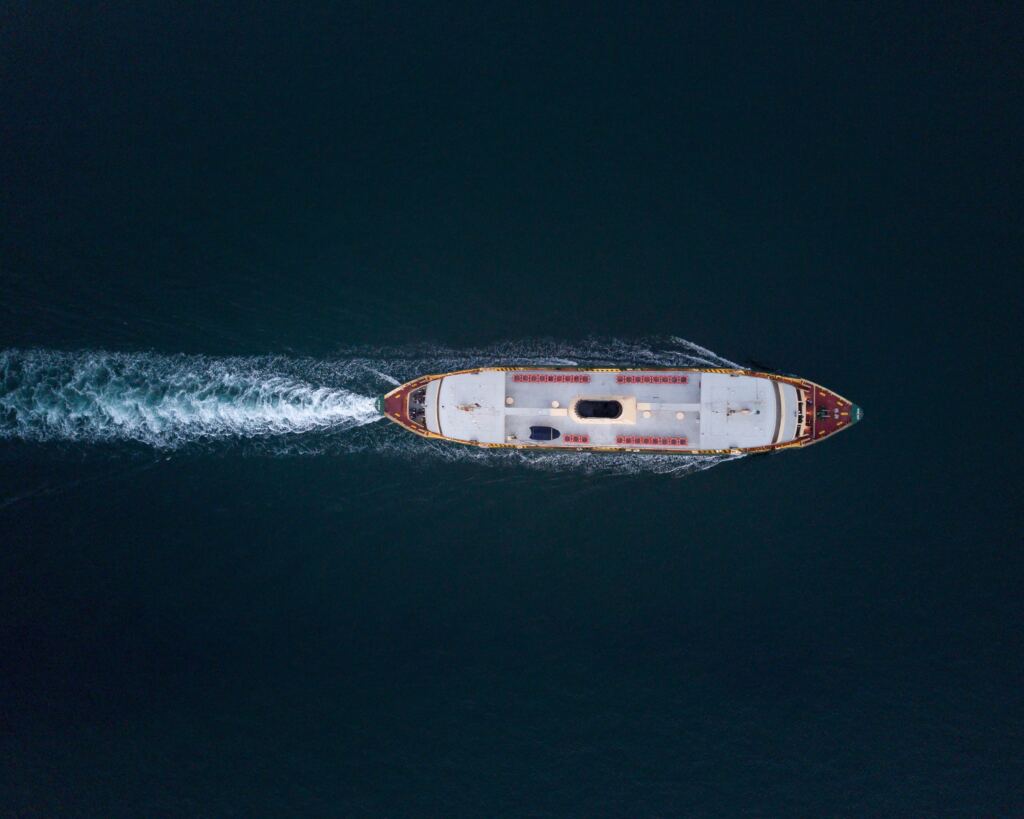 The situation took a positive turn after a meeting that was held on Thursday, 15 October 2020 between the member organisations of Tavolo Asilo and Minister Lamorgese. The Minister accepted the civil society’s request to stop the illegitimate holding of regular migrants on quarantine ships. She reassured that transfers from reception centres to quarantine ships will no longer be carried out and that the ships will be employed only for those migrants arriving by sea during their medical isolation period.

On 9 October, CILD was informed that a Covid-positive Gambian man with a regular residence permit had been transferred, with no prior notice, from a reception centre in Rome to the “Gnv Allegra quarantine ship” in Palermo. Shortly after, other similar cases emerged: lawyers from Asgi reported about a dozen people in different Italian cities in analogous situations. CILD immediately mobilised, releasing an article on the Open Migration platform that same day.

The “Allegra ship” is one of five ships currently operating under the Civil Protection Department measure of 12 April 2020, which provided for the possibility of holding migrants, who had been rescued or who had arrived on foreign-flagged vessels, on ships identified by the Ministry of Infrastructure and Transport off Italian coasts during their medical isolation period.

As of October, the situation is quite different. These ships currently “host” Covid-positive migrants who hold a regular Italian residence permit, in addition to those who arrived by sea on both Italian and non-Italian vessels, and who tested either positive or negative to Covid-19. What was feared from the start turned into a reality: quarantine ships have gone from being an exceptional reception measure to floating immigration holding facilities.

In early July 2020, in the report Immigration detention in Covid-19 times, CILD had stressed that the measure of quarantine ships may only be acceptable as long as it guarantees that on-ship medical isolation is proportionate, non-discriminatory and non-arbitrary. This is no longer the case. The practice of holding third-country nationals at sea during their quarantine period is illegitimate and lacks any legal basis.

In response to the reports and complaints of the civil society, the Minister of the Interior Lamorgese affirmed that, due a lack of on-land facilities, the measure was deemed necessary to ensure the isolation of virus-affected migrants and, hence, to protect the other hosts of the centres and their staff. “Once Covid-free”, she stated “migrants will be transferred to their provinces once again”.  Although appreciated, the reply given by Minister Lamorgese is unsatisfactory. CILD believes that such a practice is discriminatory, arbitrary, and not proportionate. It will thus continue monitoring the situation until a solution is found.

During the height of the epidemic in Trieste, in the Friuli Venezia Giulia region, regional authorities proposed to moor a “ship” in the port of the city to host old people affected by Covid-19. Although protests and opposition followed swiftly, the plan of a “lazareth-ship” remained solid for more than one month; the same “Gnv Allegra ship” was identified and commissioned for the job. Finally, however, regional authorities decided not to proceed and the agreement fell through. How and why is the situation of migrants different? The health emergency should not be used as an excuse to discriminate.