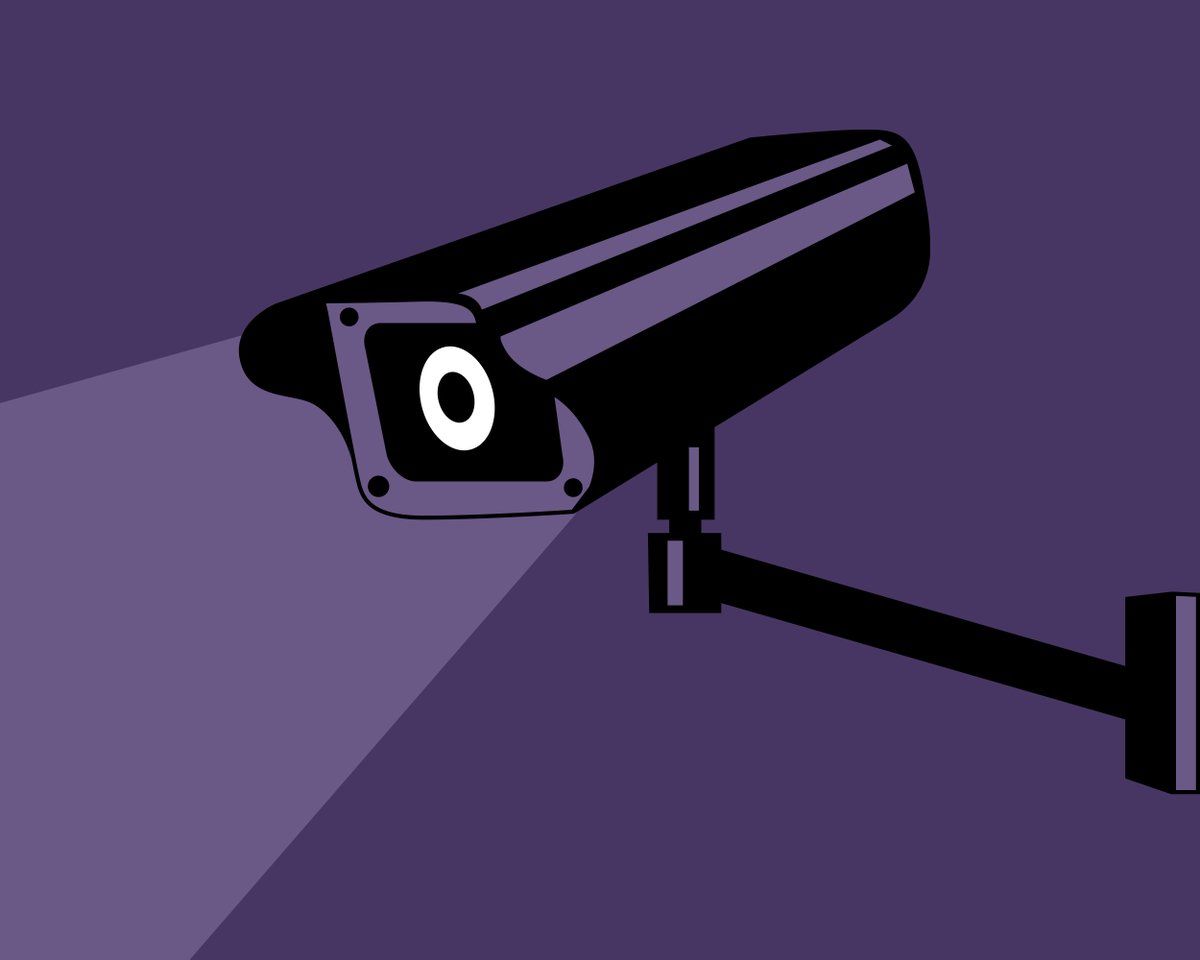 The NGOs welcome the proposal of the European Commission to update controls on the export of dual-use items presented in September 2016, but highlight the need to stay on message as the proposal moves through the European Parliament and later into the trialogues.

said Lucie Krahulcova, EU Policy Associate at Access Now. “The Commission’s effort to bring attention to the impact of this technology on freedom of expression and privacy is laudable and should be broadly supported throughout the EU institutions.”

While the organisations applaud the steps taken to strengthen the current EU regime, they argue for that four key components must be improved if the regulation is to make a meaningful impact;

Notably, the organisations explicitly call for cryptography items to be removed from the list, and for no new items to be added where their inclusion undermines security research, such as forensics tools. In the statement they argue that encryption is essential in supporting the safety and security of users, companies, and governments everywhere by strengthening the integrity of communications and systems.

With heightened media attention, there has been an increasing awareness regarding the controversial trade of cyber-surveillance technology in and out of Europe. MEP Marietje Schaake has previously said, “We are talking about a very grey, intransparent and dark industry.” This assertion has recently been supported by the ongoing in-depth investigation by De Correspondent entitled Security for Sale, and the Al Jazeera investigation Spy Merchants: What is electronic surveillance?

“There is no debate about necessity here. EU member states have a responsibility under the UN Guiding Principles on Business and Human Rights to legislate in order to ascertain that business enterprises operate in a manner consistent with the state’s human rights obligations,” added Krahulcova.