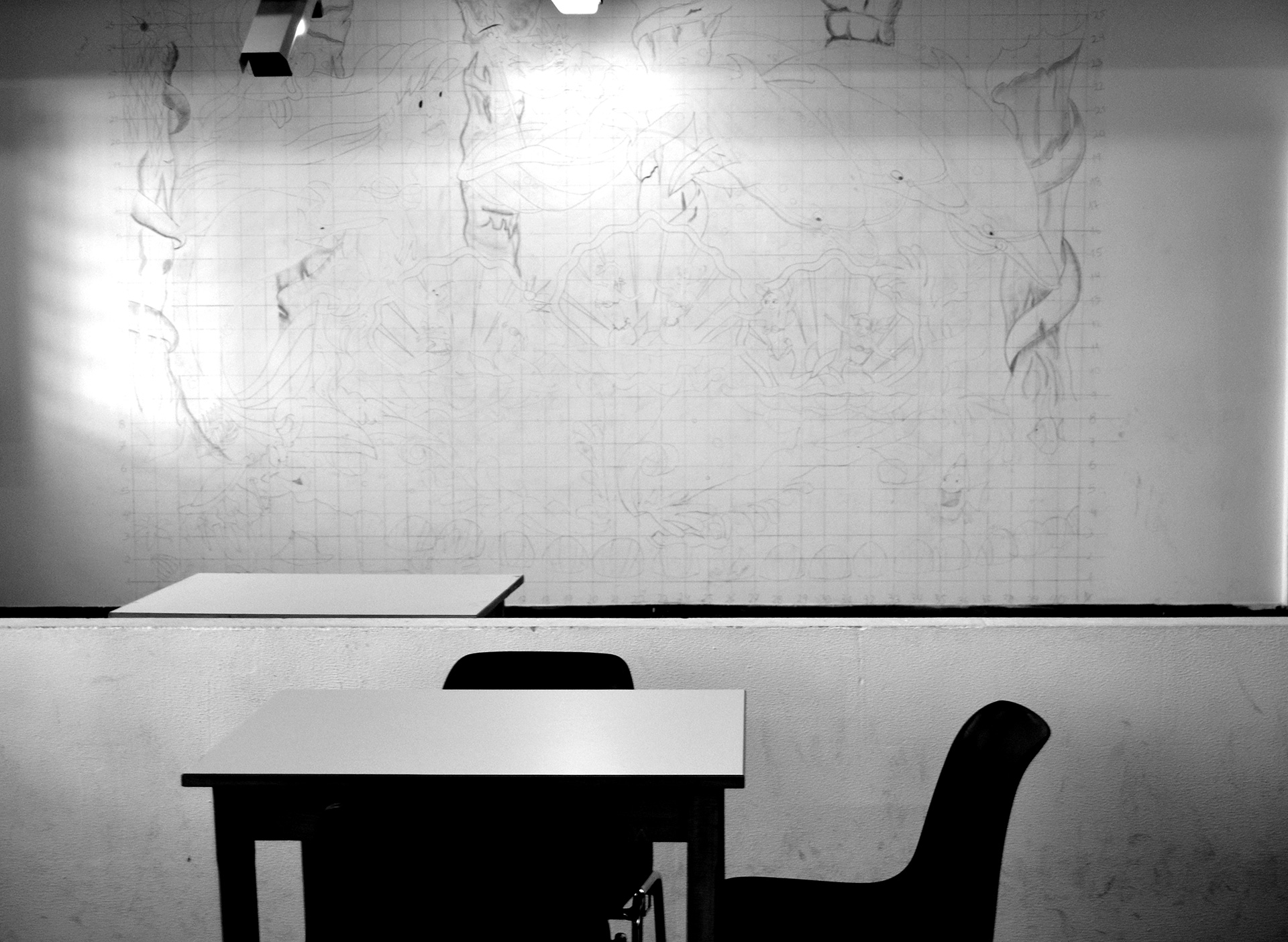 In 2015, almost 1 million people in Italy were arrested or held in custody by the police. A rather impressive number of individuals was subjected to temporary measures that restrict personal freedom by law enforcement officers, and had to spend time in police stations.
This is why, in collaboration with Associazione Antigone, we have decided to compile an essential guide that illustrates in a clear, accessible way all the rights that people have when dealing with the police and for the entire duration of their arrest or custody.

Arrest and custody by the police are measures that can be prolonged up to 96 hours. During this time, the person arrested or in custody is evidently in a particularly vulnerable condition. During this phase, and especially during the first 24 hours, while waiting to be put at the Public Prosecutor’s disposal, people arrested or in custody are in a state of profound uncertainty about their legal situation, the charges brought against them and especially, their rights.

The issue of information about rights

For a long time, in Italy, the issue of information about the rights of people who have been arrested or are in custody has been floating in a regulatory vacuum.
In our country, things were not like in the United States. There, as early as the Sixties, a historic decision by the Supreme Court found that the rights of Ernesto Arturo Miranda had been violated, because he had not been informed of his right to consult with an attorney and to remain silent. Miranda was a 25-year-old American citizen of Mexican origins who had been arrested and tried for kidnapping and raping a 17-year-old girl.

Since then, whenever law enforcement officers carry out a measure that restricts personal freedom, they must inform the subjects of their fundamental rights: “You have the right to remain silent. Anything you say may be used against you in a court of law. You have the right to an attorney. If you cannot afford an attorney, one will be appointed for you. Do you understand each of these rights I have explained to you?”

A Letter of rights is not enough

Finally, European institutions have stepped in through a series of important directives, giving all Member States equal obligations to inform the people involved in a trial or subjected to measures that restrict one’s personal freedom. Under these regulations, people who are arrested or held in custody in Italy are ritually informed about their rights through the so-called Letter of rights (which is, among other things, significantly more detailed than the previously mentioned Miranda Warning).

The Letter alone, however, is not enough, and the reality is that people who have been arrested or held in custody still find themselves in a precarious situation, incapable, through lack of knowledge, of having their rights respected. This is why it seems all the more important to provide everyone with the necessary tools to protect themselves with this guide.