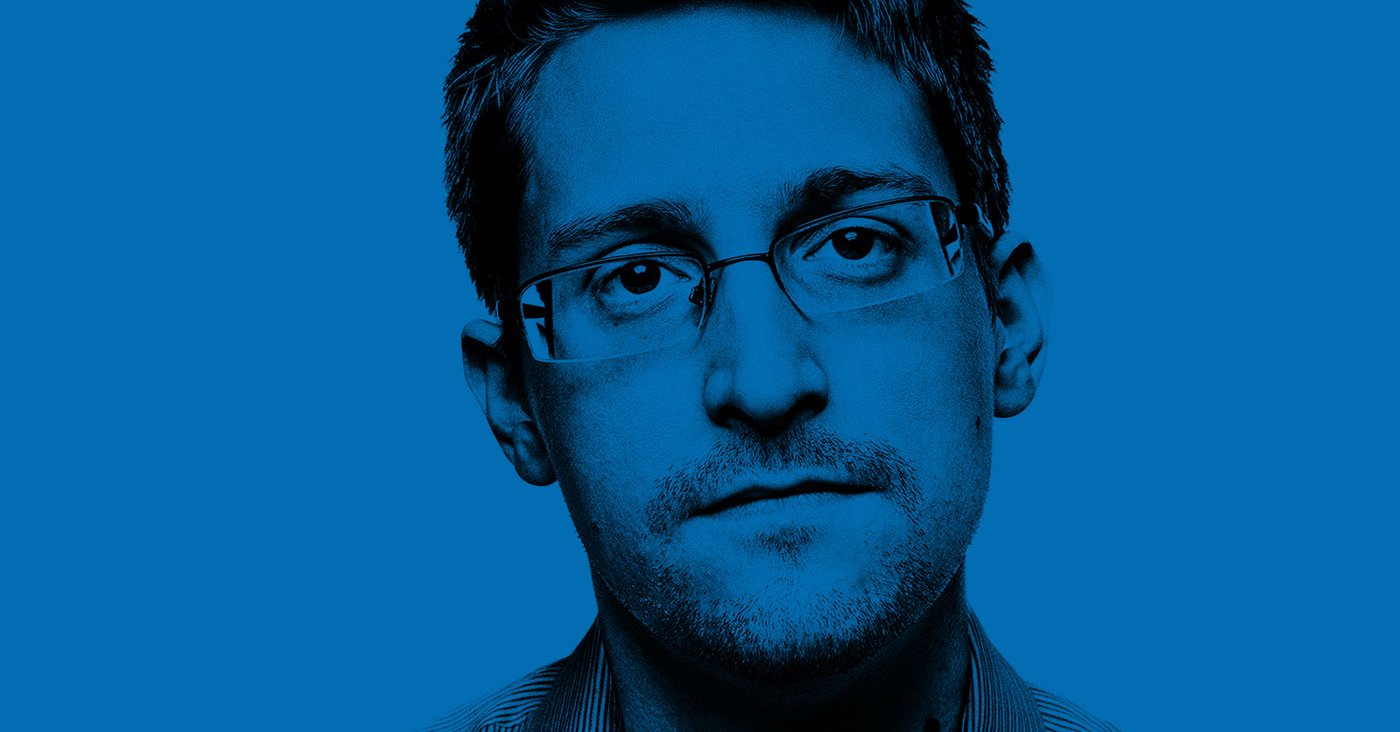 by Patrizio Gonnella, president of CILD and Associazione Antigone

The chance to keep fighting as a free man: here is what must be guaranteed to Edward Snowden, the man who exposed the theory and practice of mass surveillance and the ongoing global digital control programmes on both sides of the Atlantic. A subject that touches all of us, as Oliver Stone made clear in his film Snowden, which was presented yesterday to Italian audiences at the Rome Film Festival.

Edward Snowden is an American computer professional. About three years ago, he decided to divulge the global surveillance programmes run by the governments of the United States and the UK. A former CIA employee and National Security Agency contractor, he chose to come forward and expose what until then had been kept rigorously secret.

Edward Snowden is a prisoner of conscience forced to endure exile in a faraway country with a suboptimal track record for human rights: Putin’s Russia. He acted upon conscience. And for his actions, the United States unleashed the full wrath of its criminal justice system upon him.

Democracy should be like an agorà, a glass house, a place where no one can scheme behind citizens’ backs and where control of information is always backed by jurisdiction.

Today, Snowden is charged with theft of government property and of violating espionage laws through unauthorized communication of national defence information. He is facing grave dangers, maybe even his life, for having violated a hundred-year-old-law that should actually be abolished. Chelsea Manning, also a whistleblower, is currently serving a decades-long sentence in solitary confinement on similar charges.

American justice is hunting him, yet history and institutions are increasingly proving him right: for example, the European Parliament has called for the charges to be dropped. The Washington Post and Guardian journalists who made the original report on him have won the Pulitzer Prize, the US Congress has been compelled to pass the Freedom Act and American courts have begun to curtail the NSA’s powers of mass surveillance.

The law under which Snowden was charged dates back to the beginnings of the last century. It is a law that imposes unforgiving penalties. It was conceived during the First World War, when all communications took place by telegraph. The institution of pardon should also expose the law’s injustices, mitigate its harshness and address daily injustices. Pardon is a presidential prerogative. It is an asymmetrical, unilateral act in the hands of President Barack Obama. Liberal democratic culture cannot tolerate the persecution of Edward Snowden.

This is why, in the United States, the American Civil Liberties Union, Amnesty International and Human Rights Watch have urged Obama to grant Edward Snowden a pardon*, to drop the charges against him. So far, the appeal has been signed, among others, by Open Society Foundations chairman of Open Society Foundations George Soros, Apple co-founder Steve Wozniak, Wikipedia founder Jimmy Wales, musician and R.E.M. founder Michael Stipe, Bruce Ackerman, professor at the Yale Law School, and actor Daniel Radcliffe.

A pardon for Edward Snowden is more than deserved. Oliver Stone reminded us of that in his film. And we should all remember that when we think of our own rights and of those who have risked their lives to see them protected.

Sign the petition in support of the campaign if you are not an American citizen.