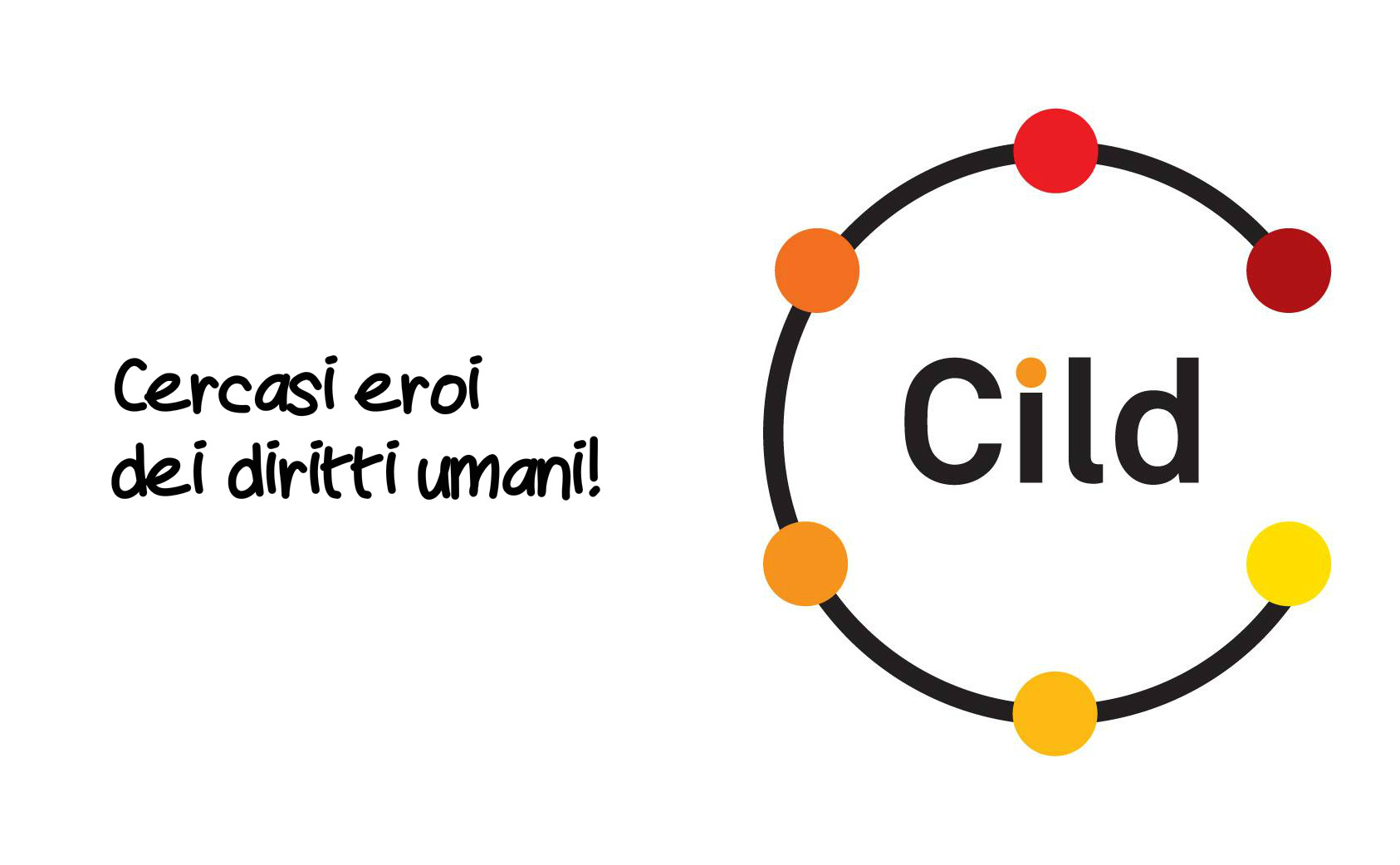 Following the success of last year’s edition, we are launching the second annual CILD Award for Freedom and Civil Rights. Our motto? Other people’s freedoms are also your own rights.

The CILD Award aims at acknowledging and encouraging the commitment and dedication of those who work tirelessly to promote and protect civil rights in Italy, giving their invaluable contribution to spreading the culture of human rights in our country.

We know how important it is to reward both the individual and the collective effort of people who, with their constant commitment to defend everyone’s rights, give body and strength to the idea that “other people’s freedoms are also your own rights”. Especially in the case of people and organisations whose work has not (yet) been acknowledged by the public opinion. During this time in history, we are convinced that rights cannot be limited by geographical or cultural borders. It is therefore our duty to help our country recognise, acknowledge and promote its talents, to bring us together in such a defining moment for fundamental freedoms.

How to candidate your own human rights superhero

Do you know any young activists, civil servants, lawyers, researchers, journalists, teachers, athletes or creative people who you think deserve to be rewarded? Is there a collective voice or an extraordinary career that you would like to honour?

Send us your suggestions by November 7th 2016, via e-mail or Twitter (@cild2014, with the hashtag #premioCILD) featuring the name of the candidate and a brief description of the reasons why they deserve the award.

Please help us select our human rights superheroes. We are looking for people and organisations that have tried to bring about positive change in the world through their work, and who deserve to be rewarded for their contribution to society.

Just to give you some perspective, last year we awarded the team of lawyers behind the ruling by the European Court of Human Rights that convicted Italy for its failure to grant basic rights to homosexual couples and families. We awarded the researchers behind the study stating that the real disease that needs curing is homophobia (and not homosexuality). We also awarded the journalist who filmed and conducted important enquiries on mass surveillance and hacktivism. We awarded the correctional officer who played a vital role in starting an orchestra, entirely composed by inmates, in a prison in Bollate. Our awards also went to a collective of young Romani activists fighting against social discrimination, but also to the extraordinary work made by the volunteers of the association Baobab in helping and welcoming migrants in Rome, along with the 10+ years of social work by Giorgio Bignami against prohibition. We also do not forget advocacy and protest through several different media: on social networks, as in the case of Federico Aldrovandi’s mother; on TV (Gazebo), on film (the movie “Io e Lei”, by Maria Sole Tognazzi) and on printed paper (the book “Nawal, l’angelo dei profughi”, by Daniele Di Biella).

Members of the Jury and Award recipients

A Jury will be tasked with evaluating all the candidates and selecting the winners for each categories.

The Jury will be composed by the member of the CILD board: Patrizio Gonnella (director of CILD and Antigone); Flavio Romani (president of Arcigay); Gabriella Guido (spokeswoman for the LasciateCIEntrare campaign); Pierpaolo Inserra (president of PARSEC); Aurora Sordini (secretary general of Associazione21Luglio).

Alongside them, three additional external members of the Jury have been appointed:

Vladimiro Polchi (author and journalist on security and immigration for Repubblica);

The awards will be personally handed to the winners by important figures active in the field of human rights, during a ceremony with distinguished guests of both national and international stature.

What are you waiting for? Tell us who you want as your human rights superhero!