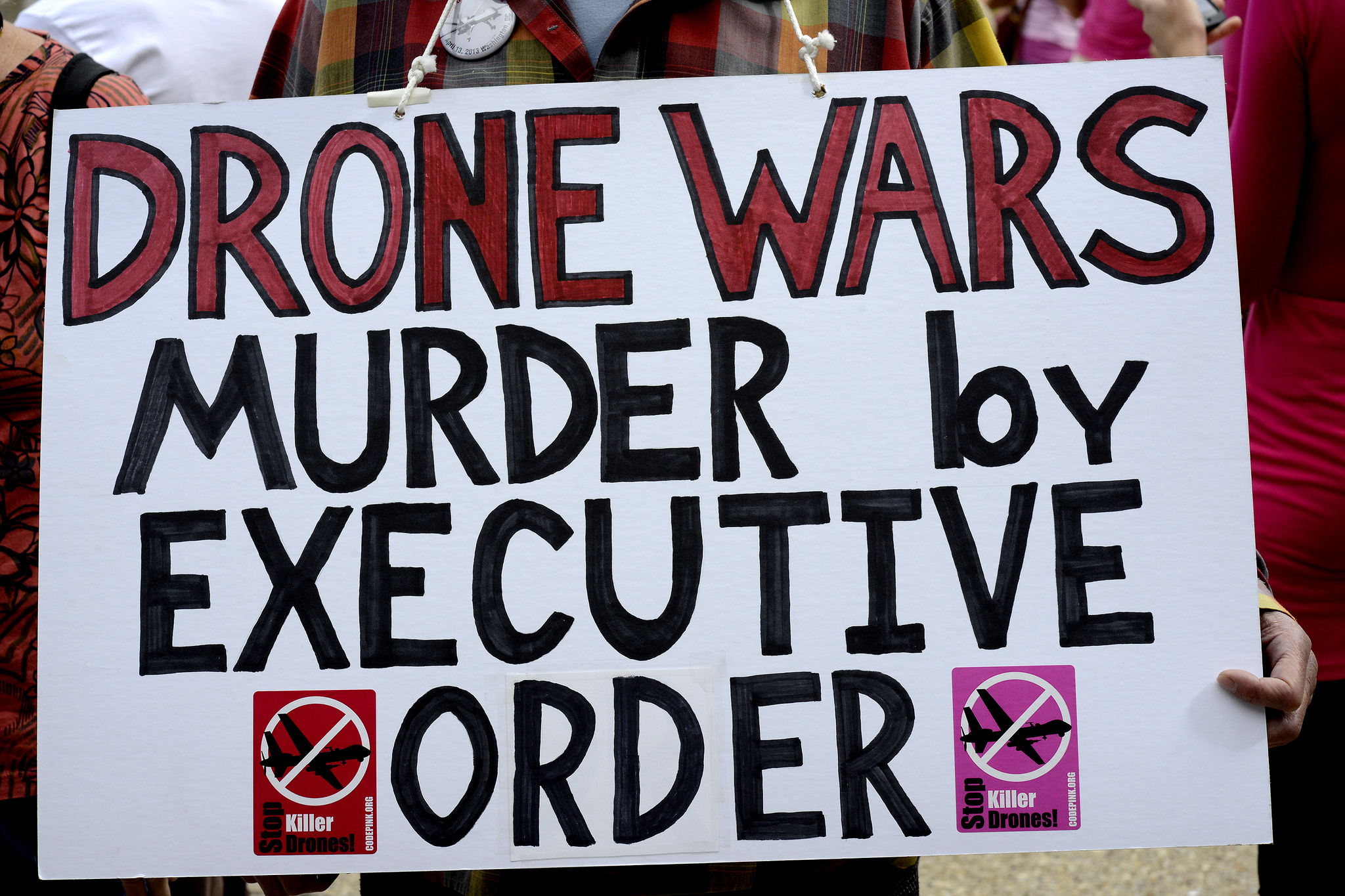 The US government has finally paid the family of Giovanni Lo Porto over a year after he was killed in a drone strike. What follows is the story behind it.

How Lo Porto was killed by a US drone

In January 2016, Giovanni Lo Porto, an aid worker from Sicily, was killed by a US drone in Pakistan in circumstances that remain unclear. Lo Porto had been held hostage by Al Qaeda for years – since early 2012, to be more precise, shortly after arriving in Pakistan to join a humanitarian mission – and was killed in a CIA strike on the Al Qaeda compound. Another civilian, this time an American citizen, also lost his life: Warren Weinstein, like Lo Porto a humanitarian worker and longtime hostage.

The government’s admission and a long-awaited settlement

A few months later, President Barack Obama took “full responsibility” for the deaths, promising a full investigation and compensation to the families of the victims. The promise, however, remained unfulfilled for the longest time: Lo Porto’s family heard nothing from the US government for more than a year; they were contacted only in March 2016 after having gone public with their frustration. The same complaints were voiced by the Weinsteins whose attorney accused the government of stonewalling their attempts at a settlement in February 2016.

This week an agreement was finally reached between the US government and Lo Porto’s family; the settlement comes in the form of an “ex gratia” payment (which implies no admission of wrongdoing on the part of the US, and leaves the family free to pursue other legal action). The current status of the negotiations with the Weinsteins is still unclear.

A precedent for disclosure?

These unresolved issues notwithstanding, the White House’s recognition of Lo Porto and Weinstein is an unprecedented and welcome one, and displays a significantly higher degree of transparency compared to the silence on other drone strikes that have killed civilians (mostly non-Westerners).

When discussing the human cost of drone strikes – as Philip Di Salvo explained in an in-depth article – transparency is a crucial point, and a challenging one. Earlier this month, the US government finally released its own drone casualty statistics, but the numbers have been disputed by numerous NGOs. More generally, despite Obama promising that his would be “the most transparent administration in history”, US drone warfare and elimination tactics remain, quite disturbingly, shrouded in secrecy and a lack of transparency.

The US government’s handling of the Lo Porto case is a significant advancement, one it is hoped will set an important precedent and mark a change from past attitudes. At the same time, Naureen Shah, director of Amnesty International USA’s Security and Human Rights Program, noted that the public recognition duly accorded to Lo Porto should be rightfully extended to many other cases that remain in the dark; to consider these deaths inconsequential goes against the principle of the universality of human rights.

The only hope is that disclosure and accountability can be reached in many other similar cases, such as that of Mamana Bibi, an elderly Pakistani woman killed in a 2012 strike. No US official has yet acknowledged her death, as denounced by Amnesty International USA and by Bibi’s own son who penned an op-ed in Time this week.