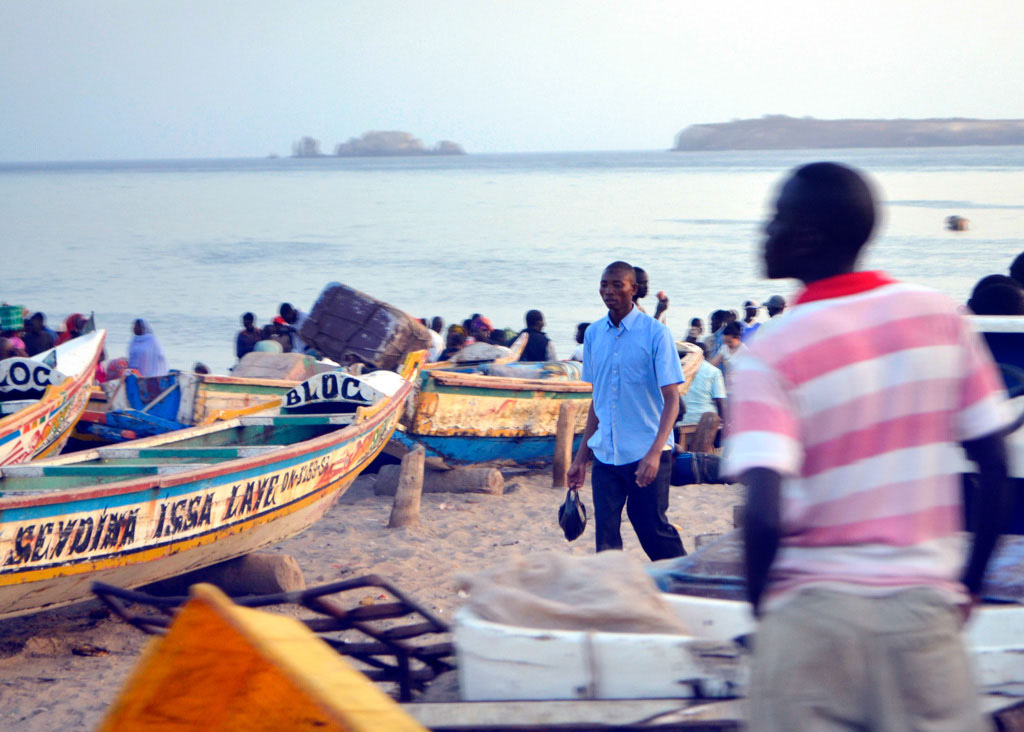 “Return to Senegal” is a project aimed at promoting, facilitating and sustaining the informed return of Senegalese migrants living in Italy to their homeland.

The “Return to Senegal” project was started by the Agency for informed return, along with the associations Roma-Dakar and Progetto Diritti. The project is also supported by the Institut des droits de l’homme et de la paix in Dakar and the funding raised by the Otto per Mille of the Waldensian Church.

This project is animated by the reality of a strong desire by the Senegalese living in Italy to return to their home country.

The topic of the “return of the migrants” is hardly known and barely held into consideration. This project is therefore aimed at pooling the information and filling the knowledge gap on this phenomenon, so that the Senegalese migrants involved in the project will benefit and be helped by correct and on-point information.

Many reasons to return to Senegal

This will to return is motivated by many reasons, which are not an exclusive concern of the illegal migrants. The reasons could be personal, administrative or linked to the progressive worsening of the social condition of migrants, largely due to the economic crisis ravaging Europe. Regardless, those migrants who start on this path of “reverse migration” need our support. Their return requires resources the migrants don’t have, such as economic aid, psychological assistance and relations support. Moreover, complex red tape and administrative roadblocks are plentiful and pose significant obstacles to their return.

So far, every political and legislative roadmap and return-facilitating government programs has been too disconnected from the needs and expectations of the Senegalese migrants. In a break with the past, the Agency wants to create a real return-facilitating project with active policies to ensure a social, professional and economic recovery in their home country, while preserving relations benefitting the originary migration destination: Italy.

New public policies and dialogue between Italy and Senegal, in order to promote an informed return, have been put in place. However, the Agency’s aim is to obtain a wider spectrum of coordination. The final goal is to create a strong bond between the two countries’ institutions and find points where the interests of the two countries and those of the migrants converge.

This is why the Agency is working to promote the adoption of a statute of the returning migrant, benefitting both the migrants’ home country and destination country, fostering bilateral agreements between the two countries on tax returns to migrants and abroad transferability of the privileges the migrants are entitled to.

By encouraging a positive and informed return, this project focuses on changing the general perception on return, too often considered as a failure, so that it can become a positive and important turning point of what can be considered the circular path of a migrant.