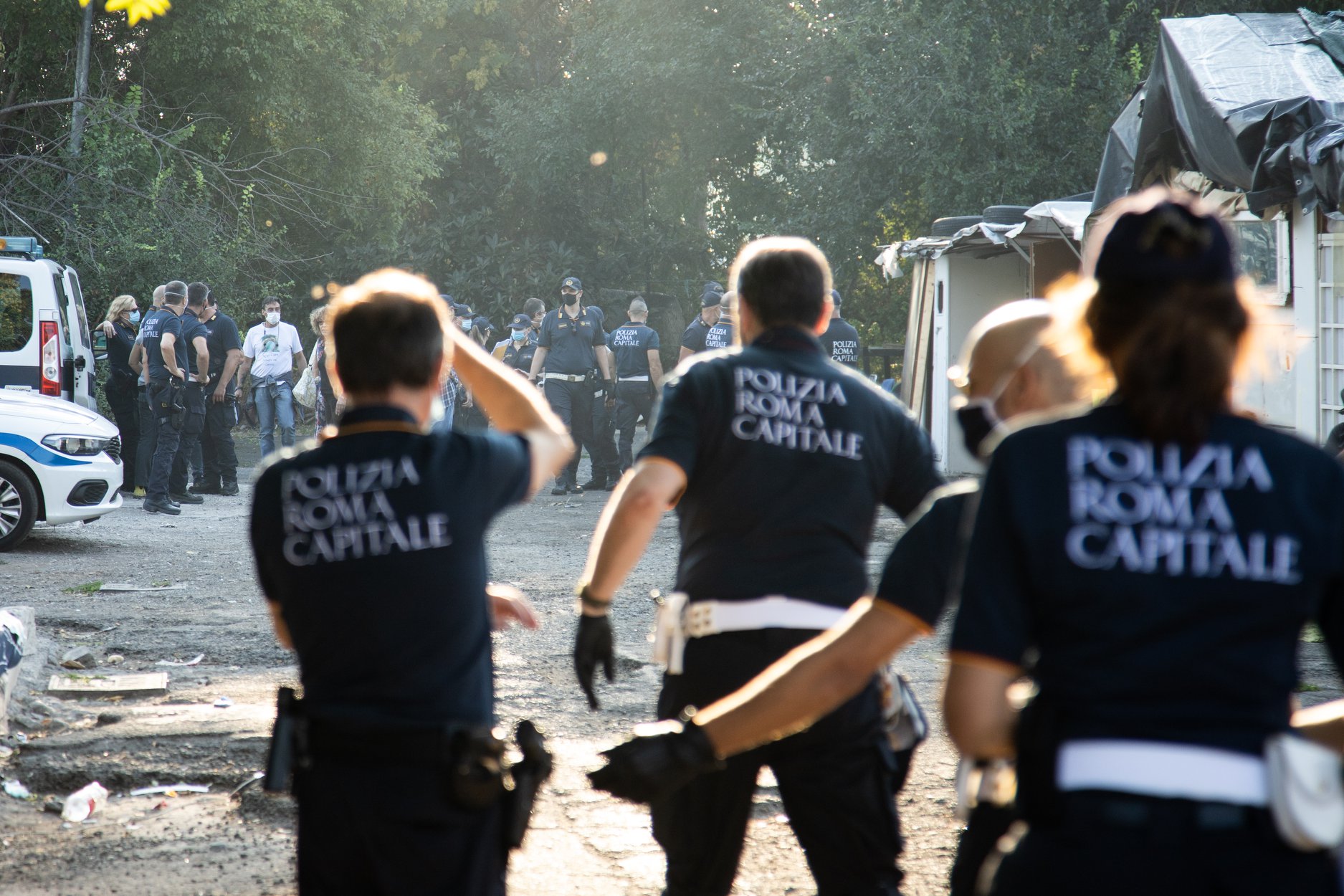 Despite of the repeated warnings of international bodies and the objectives of the National Strategy for Roma Inclusion, segregation and discrimination of Roma and Sinti people continues in Italy.

On the International Day of the Roma and Sinti people, April 8, the annual report of 2015 on Italy, issued by the Italian Association 21 Luglio, shows that Italy still handles in the worst way the issues with Roma and Sinti People.

The construction of segregated camps continues, which only strengthens the discrimination of Roma people; at the same time, more and more forced evictions of Roma camps are carried out by Italian authorities. All of these practices show that Italy maintains an atmosphere of hostility and intolerance towards Roma and Sinti communities.

There are more than 180,000 Roma and Sinti living in Italy, out of which approximately 35,000 live in emergency housing facilities and nearly 20,000 in designated settlements designed and managed by Italian municipalities. These numbers evidence the existing marginalization and human rights violations committed by Italy’s authorities despite the aim of the National Strategy of Roma Inclusion.

Many international monitoring bodies – including the European Commission against Racism and Intolerance, the Committee on Economic, Social and Cultural Rights of the United Nations – made recommendations to Italy in connection with the serious discrimination issues, hate-motivated incidents and racist policies that continue in the country.

Even the commissioner for human rights of the Council of Europe, Nils Muižnieks, expressed his concerns over the continuing discriminatory treatment and exclusion of the Roma people.
A political problem

One of the main obstacles to the effectiveness of inclusion policies for Roma and Sinti people can be found in the political arena. The climate of hostility and intolerance feeds on stereotypes and widespread prejudices, which are further inflamed by hate speech from political and institutional representatives.

It is important for Italy to choose representatives who will be able to achieve improvement regarding this issue, take the National Strategy seriously, and change the public opinion in general.