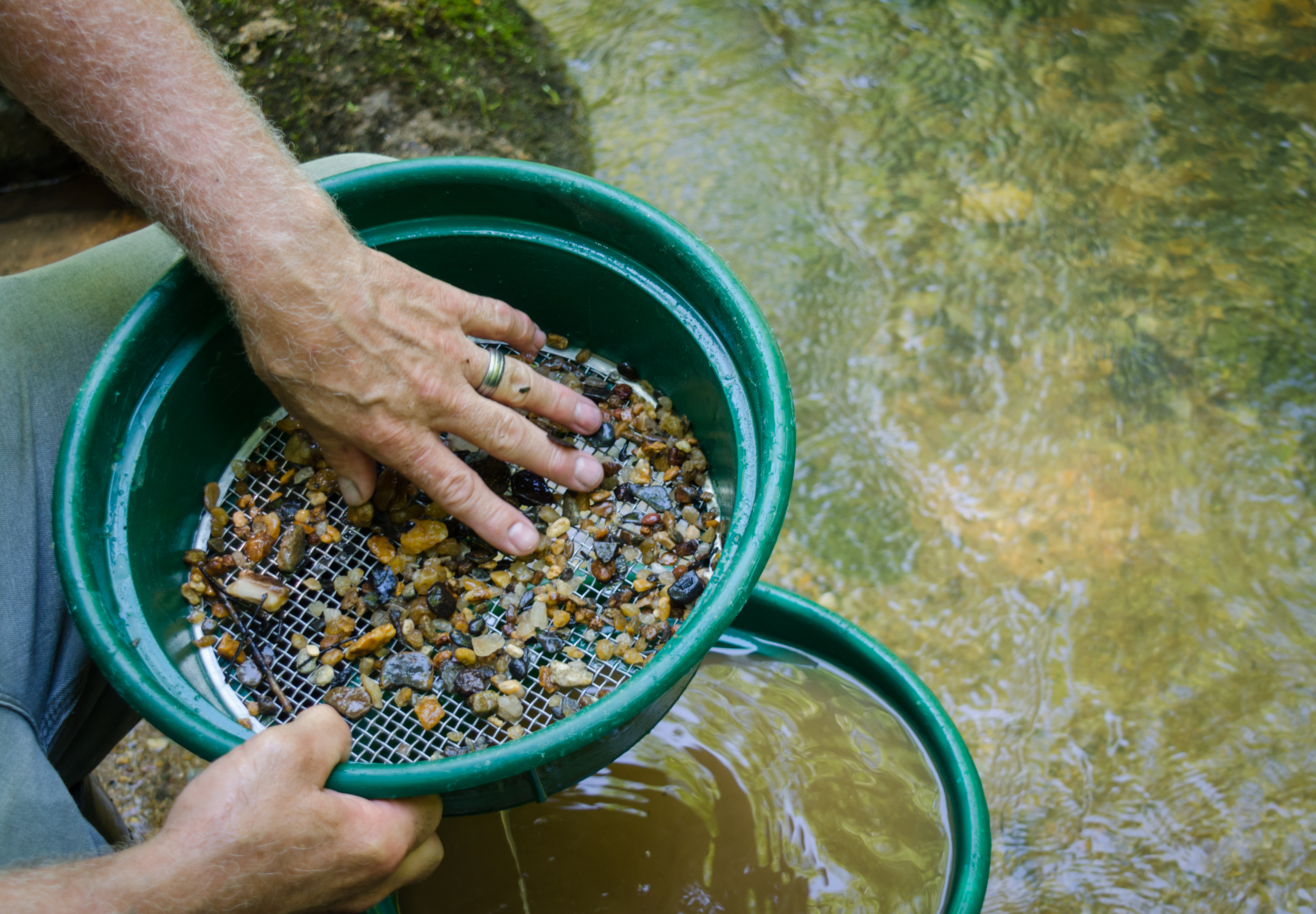 We are all born arguers. Our first instinct in a discussion, when we are contradicted by someone and objections to our views are raised, is to refute what the other person has said and prove them wrong (and ourselves right). This spirit of rebuttal is the main reason why most of our discussions, online and offline, end in confrontation.

In discussions, especially public ones that occur on social and digital platforms, we are caught up in a sort of “King Midas complex.” We are convinced that everything that is touched by our arguments is like gold: precious and rare material, worthy of esteem and the utmost consideration.

Therefore, every time someone raises an objection, we feel that the precious material we have created has been unduly offended. From there stems our reaction: to restore the dignity of our material and, in order to do so, launch ourselves into completely disavowing the dissent of others.

We are born arguers and we die similarly quarrelsome

Since we often do not have all arguments favouring our side and usually the other person is not totally wrong, we are not always able to fully challenge what he or she objects to. We, therefore, take refuge in a maneuvere we revert to, to counter any situation: attacking the person. We deflect from the object of contention (the arguments raised) to attacking the contender. Schopenhauer in “The Art of Being Right” identified this as the most frequently adopted strategy because it is always applicable and within everyone’s reach.

It is undeniable that when we see two or more people arguing, we often see King Midas types, indignant about their “devalued gold”, who have moved onto attacking each other. The result? The argument based on ideas, where they started, is now long lost, with their now personal clash leading each to become even more confined to their position. This means the discussion about ideas basically fails, wasting time and energy.

Even the participants who look on, as Plato says in the Gorgias, “regret having believed that it would be worthwhile hearing such people.” The effect? A sense of frustration and an erosion of confidence in the possibility of debate. We are born arguers, but we die argumentative and dissatisfied.

The problem, then, even before considering the modes, tones and dynamics of digital confrontations, is in our assumptions: how do we present ourselves in a debate? If one feels like King Midas and believes he can only utter golden words and opinions, it is very likely that they will end up waging a verbal war against all those who, even in the slightest, do not recognize the value of those ideas. The continuous feeling of lese-majesty will destroy the potential positive aspects of a confrontation in utero.

In search of argumentative gold

One way to have better arguments is to change our relationship with our “gold”. To shift from the “King Midas” mentality – deluding ourselves into believing that we can only produce “argument gold” – to one of a gold prospector who sees precious material as something to be found – the result of laborious and patient work. What does a gold prospector do? Using a sieve, they filter the earth and mud present in the river bed and, by letting it dissolve through flowing water, they retain any small nuggets that, due to their consistency, do not slide away.

The prospector has the characteristics of a good arguer. First of all, they see the gold as the result of a discussion and not as a premise, so they are willing to enter confrontation in search of something they did not have before. They are looking and willing to learn.

Secondly, they are aware that the gold is what remains: that is, they are ready to accept that in exchange there are broken words, fallacious arguments and what is often found first is dirt and mud (within which the gold nuggets are hidden). They don’t expect the search to be perfect, but instead, they admit that arguments are always imperfect dances between uncertain dancers and it’s normal for arguments to produce scraps.

Third, they flood the dirt and mud of provocations with water, washing them away: they let it go, without dwelling on every little aggressive nuance, turning instead to the valuable parts of the argument that can be discussed. These parts can be small – like nuggets – but once found, they make up for all the kilos of useless discarded earth.

The mud and the sieve

When you enter into confrontation with the spirit of a gold prospector, you lose the anxiety involved with having someone argue against your words. You take the other person’s words, no matter how earthy and muddy, as an opportunity to find some new nuggets of understanding. One also accepts that earth and mud are present in our opinions because it is in that mass of little value that the most valuable nuggets are hidden. It turns out that the two most frequent ways of countering – rebuttal and attack – are also the least fruitful because they end the quest for gain and ensure that everyone goes back home with what they already had and nothing new.

The metaphor of the sieve, in short, is about inviting us all to sift through all reply possibilities, including those recommended by Adelino Cattani: to agree om and accept, firstly, any points in common and then disagree on the rest; to ask questions and raise doubts instead of just affirming or denying; to retrace one’s steps and reformulate when one has emitted too much mud; and to ignore and let aggressive words and arguments run their course.

These are moves, according to the Paduan philosopher, that transform a destructive duel into a profitable duet that can ensure retrieval of a few nuggets of gold in terms of knowledge of oneself, the other and the world.

Knowing when to stop arguing

There is one last, very important skill that the gold prospector possesses compared to King Midas. While King Midas is ready to go to infinity in an obsessive attempt to defend the dignity of his self-produced gold, the gold prospector, after sifting through the mud, if gold is not found, knows that it’s time to stop and go elsewhere to look.

Dismissing the role of King Midas in favour of the gold prospector means, in short, cultivating one of the virtues that human beings in digital discussion overload need most: recognising when it is time to stop discussing.