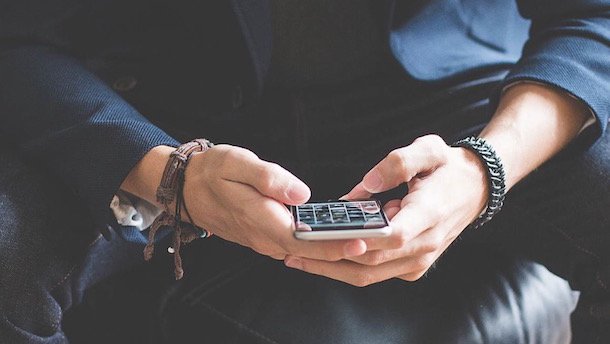 Everything we watch, say, and do online can be used against us—even when we’re not even suspected of a crime.

This could be the paradoxical effect of the regulation on data retention approved last Wednesday in the Italian Parliament, allowing telecommunication operators to save our telephone and internet data for up to 6 years. A measure to the detriment of the privacy of all citizens, and one which underwent an extremely scant amount of scrutiny and debate but which could have extremely heavy consequences for all of us, we denounce today together with the Hermes Center for Transparency and Digital Human Rights.

“This isn’t a decision that came from Europe. On the contrary, the indication is the opposite: why has the state decided to systematically violate the privacy of Italian citizens? Why does
all this data of citizens and subjects not facing criminal charges or suspected of any crime at all need to be kept so long?” asks Patrizio Gonnella, president of CILD.

In particular, the regulation is completely opposed to the indications recently handed down by the EU Court of Justice and results in a clear conflict of law with active Italian privacy regulations.
Even the extremely harsh words of Antonello Soro, president of the Italian Data Protection Authority, were not enough to cause Parliament to reflect upon a rule which, not least for the manner in which it was approved—inserted into a transposition law following a European council directive on the “safety of lifts”—, would seem to have been worthy of much more thorough discussion.
In Florence on 24 October Soro expressed himself with unusual force during the conference “Digital privacy and the protection of personal data between people and the market” saying: “With the threat of information attacks a daily occurrence, the decision recently taken by Parliament (by the House, editor’s note) to increase data retention up to 6 years, which ignores not only the decision of the EU Court of Justice but all good sense, becomes even more incomprehensible.”

It also seems paradoxical that telecommunications companies did not make their own voices heard: in this age of daily information attacks, this law gives even more instruments to those who want to track the sites we visit and access a large amount of our personal data. Who will pay the damages in these cases?

“With this regulation, all citizens, including the parliamentarians who voted for it, can be blackmailed by whoever gains access (lawfully or not) to these limitless databases containing an individual’s entire digital life,” Fabio Pietrosanti, president of the Hermes Center for Transparency and Digital Human Rights, adds.

He continues, “It’s extremely likely that in a few years this rule will be declared contrary to community law by the European Court of Justice, which will make all the energy the authorities are expending to fight organised crime and terrorism to have been in vain as all future trials based on evidentiary elements collected during the regulation’s employment will be able to be overturned.”