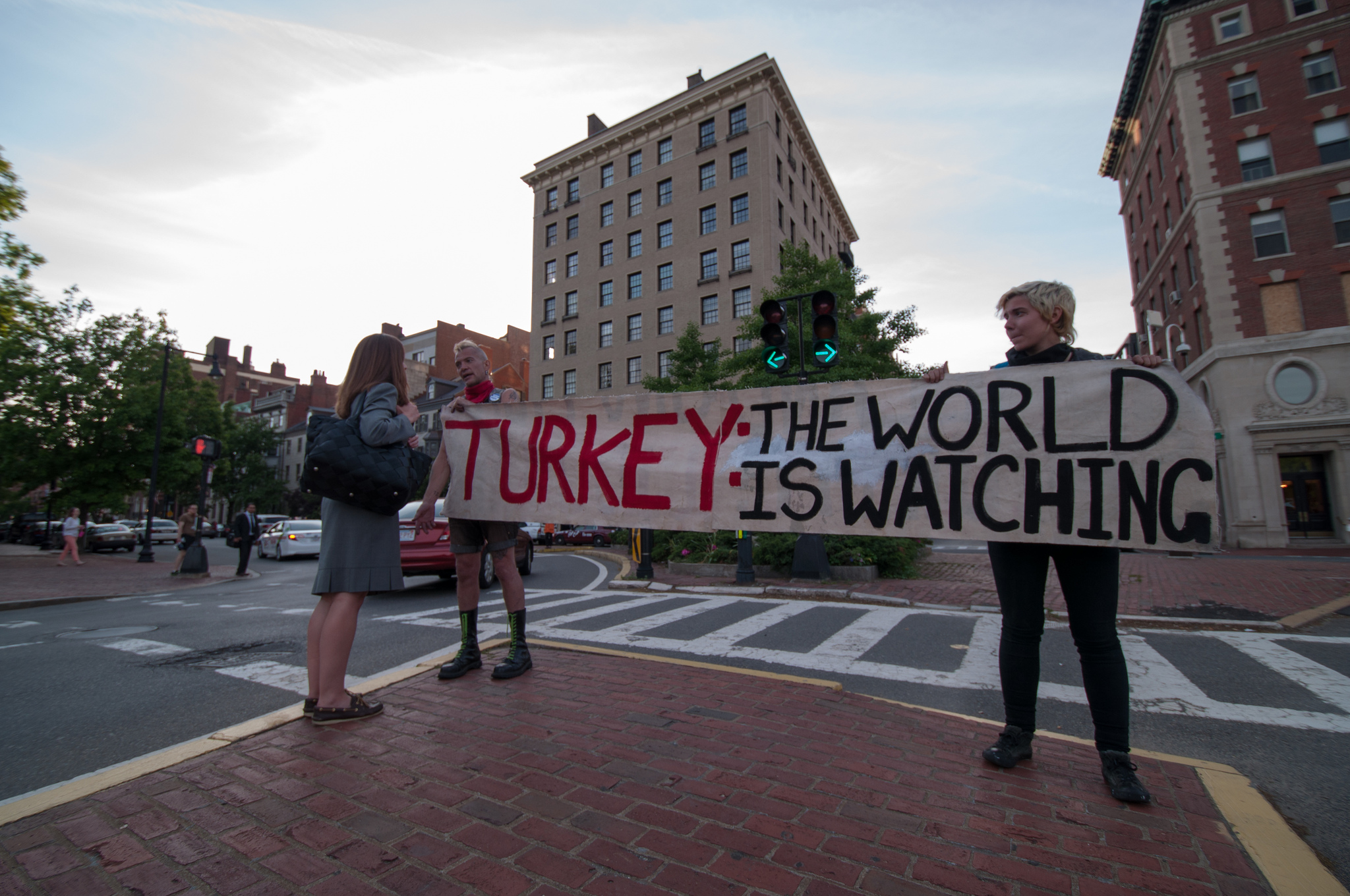 Turkish human rights defenders have been put in detention and accused of conspiracy for participating in a meeting on digital security. Many NGOs have gathered together to sign a statement against Turkish authorities and their repressive operations against human rights and their defenders.

The accusation moved against them is serious: they are kept in detention (where they will stay for at least seven days) as a preventive measure during the investigation about their alleged membership of an armed organisation. The charge against them is thus basically being terrorists.

International NGOs Join Voices to Say: Holding a Meeting on Human Rights is Not a Terrorist Conspiracy!

Several human rights organisations from the OSCE region have gathered together to sign a statement against such operation performed by the Turkish authorities. Among those also CILD, that is also member of an Italian network of over 30 organisations (In Difesa Di) aiming at raising awareness on rights defenders and working for their safeguard. An additional effort of this network is that of putting the issue at the core of the international political agenda, with an eye on Italy’s 2018 OSCE Chairmanship.

The purpose of the statement is to demand the immediate release of the activists wrongfully arrested during a completely peaceful meeting. Treating like a dangerous conspiracy a mere encounter and exchange of expertise among organisations working in the same field, clearly shows the attitude Turkish government has been recently assuming towards those committed to human rights protection.

In Turkey is ongoing a crackdown on human rights and their defenders, which has gravely exacerbated since last year’s failed coup attempt.
Activists, journalists, lawyers and politicians are targeted because of their commitment in the opposite direction of a government that is proving to be very oppressive and authoritarian.