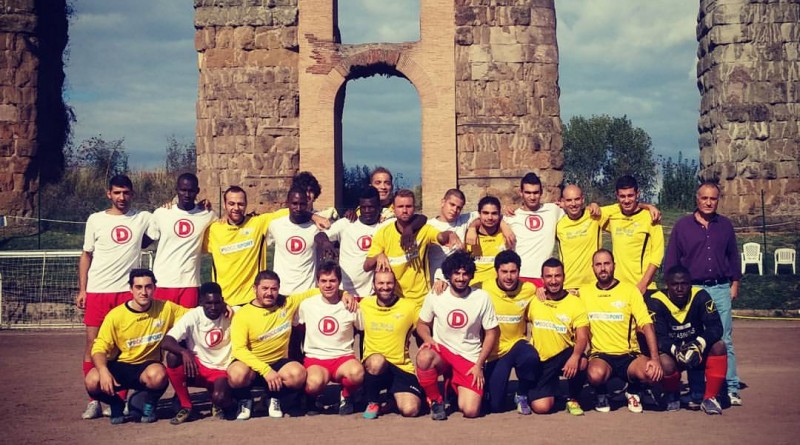 by Patrizio Gonnella, president of CILD

It is not easy to understand the rules that govern the choice of which sports are included in the Olympics.

Why badminton and not baseball?

Why rugby sevens and not regular rugby?

Why field hockey and not cricket?

Cricket was lucky enough to be included in the Olympics once, only to disappear forever. It was 1900. Two teams took part in the tournament. Great Britain beat France 262 to 104. The International Olympic Committee does not seem to take into account the number of federations that make up the rosters of international leagues or the number of viewers watching the events. The exclusion of cricket is therefore difficult to explain, since the Cricket World Cup has a much larger following than many other sports that were chosen for the last Olympics in Rio.

Not unlike the FIFA World Cup, the cricket world championship is held every four years. The winner of its last edition in 2015 was Australia, which also holds the record for most wins, in addition to being the only non-Asian team to have triumphed in the championship.

Cricket in Italy exists and is in good health. In the interregional Italian Championship, the Atletico Diritti Fondi Cricket Club came in third place, beaten only by two teams from Florence, but still ranking above every other team in Latium. The team is made up mostly by Pakistani and Indian young men, rural workers in an area (Fondi, in southern Latium) that is constantly being threatened by criminal infiltration.

The sports club Atletico Diritti came in third place in the cricket championship, and third to last in the soccer championship, third division. The latter is a tough tournament: those played in the suburban fields are real games, with real supporters, strong feelings and heroic referees who are skipping Sunday lunch only to have insults yelled at them from the bleachers.

Therefore Mimmo, a soccer coach on Sundays and a trade unionist on working days, and Daniel, a full-time team captain, tried to explain to the young immigrants, the struggling ones and the students from the University of Rome III that they were playing to win, but also to show their solidarity to the refugees landing on our shores or to demand justice and truth for Giulio Regeni.

Among those who noticed was FIFA, which dedicated an Instagram post to the club. Atletico Diritti is a sports club founded by the associations Progetto Diritti and Antigone, under the patronage of the University of Rome III and with support from CILD. The FIFA endorsement notwithstanding, despite the sympathetic response by many in Rome and in Fondi, despite all the coverage by local and national media, the club is still struggling to find a sponsor that could get behind it and provide the funds for travel expenses, athletic gear, registrations and medical exams.

In his beautiful short film Frammenti di libertà, Alessandro Marinelli told the stories of the young men of Atletico Diritti. Those who arrived on a boat and found themselves a team. In a time of Olympic hype, an appeal has been made in the pages of il manifesto: someone please sponsor Atletico Diritti.