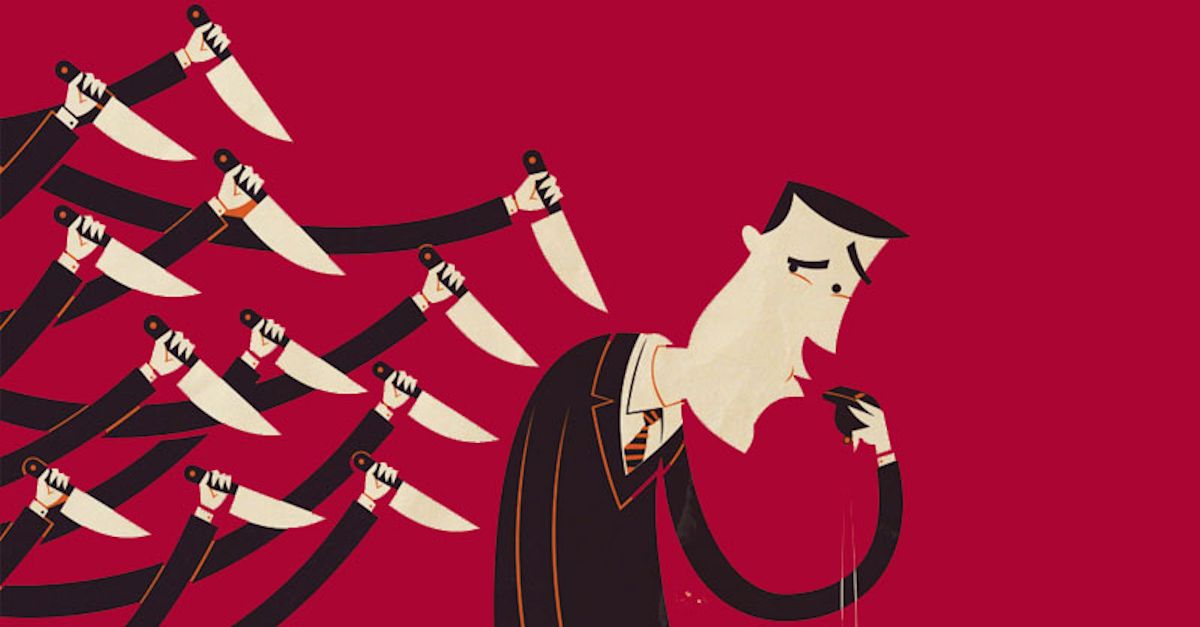 The term “whistleblower” does not have a satisfying and correct translation in Italian. It literally refers to “someone who blows a whistle”. But what does it actually mean?

“It is a new way of being a public official,” said Raffaele Cantone, president of the National Authority on Anti-Corruption.

Whistleblowers are in fact employees of entities and activities (both public and private) whose illicit practices they decide to report. Not out of self interest, but in the interest of their fellow citizens.

An increasing number of whistleblowers, a staggering lack of legal protection

Increasingly, many citizens have decided to come out in the open to denounce cases of illegal practices and corruption. In 2015, 200 cases of whistleblowing were received by the National Authority on Anti-Corruption (ANAC) alone. That is an average of 17 per month, and has remained the same throughout 2016.

These brave citizens play a vital role in upholding the principles of our law. As stated by Transparency International, “Just like cooperating witnesses in court have helped in the fight against various mafias, whistleblowers could help put a stop to corruption, a phenomenon that takes billions of euros out of our country’s coffers and undermines the quality of essential services, such as healthcare, public transportation and education.”

Unfortunately, Italy doesn’t grant adequate protection to whistleblowers, not to mention the complete lack of acknowledgement on the part of the institutions that the whistleblowers help protect. The absence of such safeguards and tutelage discourages citizens from reporting many more cases of corruption because those who have witnessed them are afraid to speak out in fearing losing their job or, even worse, their lives.

A petition to call for a whistleblower protection act

To make sure that a system of whistleblowing is active in Italy as well, it is necessary to sign into law a Whistleblower Protection Act, which will grant solid safeguards and allow completely anonymous tips (as included in the international best practices on the subject).

At the end of January, the Chamber of Deputies approved a proposal for a law on whistleblower protection. A discussion of this proposal is expected to take place soon in the Senate Committee on Constitutional Affairs. This bill is surely an adequate starting point while at the same time it represents an important cultural achievement for a country that has been plagued by silence for a long time. However, this proposal can and must be improved in order to have a more direct effect.

This is why Riparte il futuro e Transparency International Italia have launched the campaign/petition #vocidigiustizia, calling for swift and timely discussion of this proposal along with suggesting a series of focal points to include in the text:

Sign the petition to make sure that this bill does not go unexamined and is not forgotten by the Parliament Committees.We need it to be signed into law. Protecting whistleblowers is in the interest of us all.