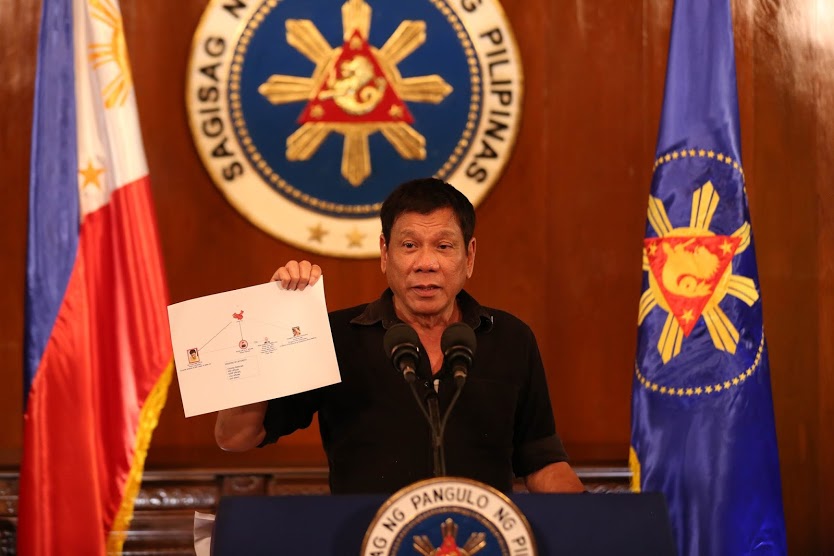 A few months ago, the newly elected President of the Philippines Rodrigo Duterte launched a bloody war on drugs, with a rising number of extrajudicial killings of actual or alleged users and dealers of narcotic substances.

Italian civil society groups are making a plea to the Philippine Ambassador to the Italian Republic to stop the killings immediately.

A plea from Italian civil society

A few months ago, the President of the Philippines, Rodrigo Duterte, launched a war on drugs that has since turned into a campaign of extrajudicial killing of actual or alleged users and actual or alleged dealers of drugs at the hand of police officers and of private vigilantes, who have acted with total impunity.

As a group of organizations from Italian civil society, we request that you act as an intermediary with your government to call for an immediate halt to these killings.

We know very well that, in many countries, the war on drugs is conducted through capital punishment. In this case, we are witnessing a dangerous escalation of this approach, with summary executions carried out without due process or fair trial, thus failing to uphold the rule of the law.

We also know very well that, in all cases, neither legal executions nor extrajudicial killings are effective in stopping drug trafficking.

The matter is simple. Criminalization does not affect the top tiers of drug cartels. Those who are hit the hardest are the drug runners: the last link of the criminal chain, and the easiest one to replace. Sometimes the runners do not even know what they are carrying, or that carrying certain substances is a punishable offence, one for which they could even face the death penalty. If this is true for those who are dealing drugs, it is even more true for those who use them. These people should be assisted and treated.

If it is wrong to imprison and prosecute them, a widespread approach in much of the world, it is unacceptable that they become victims of murder.

A few days ago, over 300 NGOs made a plea to the Philippine government. Today, we join them in requesting:

that President Duterte put an immediate end to extrajudicial killings;

that he ensure that the right to life, health, due process and fair trial be guaranteed to all people, in line with the international human rights obligations of the Philippines;

that the Philippines promote voluntary treatment and harm reduction services for people who use drugs, instead of compulsory detention in military camps;

that the Philippines not re-impose the death penalty for drug offences or any other offences.