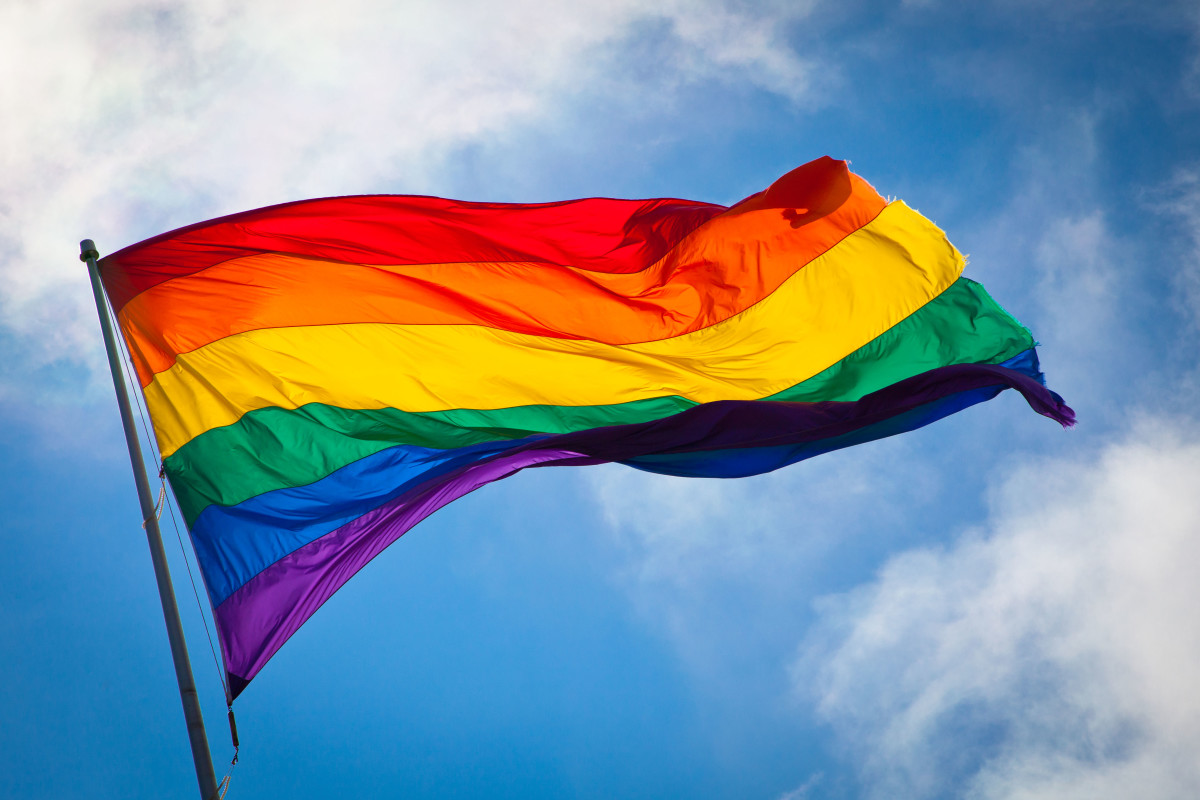 by Patrizio Gonnella (President of CILD)

Good. It is not equal marriage. It is not stepchild adoption. But it is good nonetheless.

At last, Italy has filled a discrimination gap.

We applaud, then, the determination of Prime Minister Matteo Renzi and of Democratic Party senator Monica Cirinnà. Today Italy is a freer and more liberal country than it was yesterday.

James D. Esseks is an attorney and the director of the ACLU Lesbian Gay Bisexual Transgender & HIV Project. He told us how, twenty years ago, a similar bill had been passed in one state of the USA. Twenty years later, thanks to the work of activists, the increasing diffusion and democratization of LGBTI culture and strategic legal battles, equal marriage has become a reality for everyone, everywhere in the country.

Last November, Obama’s Special Envoy for the Human Rights of LGBTI Persons came to Italy. Randy Berry travels the world preaching the gospel of equality and inclusion. We met with him at the US Embassy in Rome. He told us that what was needed was more determination and courage and less emotionalism.

Hats off, then, to those brave enough to break taboos and face criticism from the institutional Church. It is worth remembering how, at the time of PACS and DiCo (two proposed civil union bills), the Prodi cabinet and then-Minister for the Family Rosy Bindi threw in the towel in the battle for equality.

What will happen now? Reactionaries will raise the spectre of the so-called gender theory. Fascists parading as Catholics will raise conscientious objection.

When the first Northern League or reactionary mayor refuses to sign a gay civil union, we will all be well within our rights to refuse to pay property taxes, to jump red lights or to open a bar without a liquor license. If a mayor can go ahead and ignore liberal, democratic and constitutionally valid laws, then we can, too. Like Socrates, we will accept the consequences. And like Socrates, those mayors should accept the consequences of their own actions, and be placed under compulsory administration by an external commissioner.

Those who cite conscientious objection should reread the words written in memorable pages by Danilo Dolci or Aldo Capitini and understand that conscientious objection is a duty to resist norms and customs that seek to constrict or erase human dignity and freedom. It is inconceivable to use it to fight laws that extend freedom and promote equality and human dignity. Yet these arguments may be too complex and solid for the businessmen and the fearmongers.

The law that was passed is incomplete. An essential role will now be played by jurisdiction, which will have to fill the gaps and eliminate the discriminations that are still in place. Starting with adoptions.

And, one day, hopefully before 2036, we will have equal marriage for all men and women just like they do overseas.