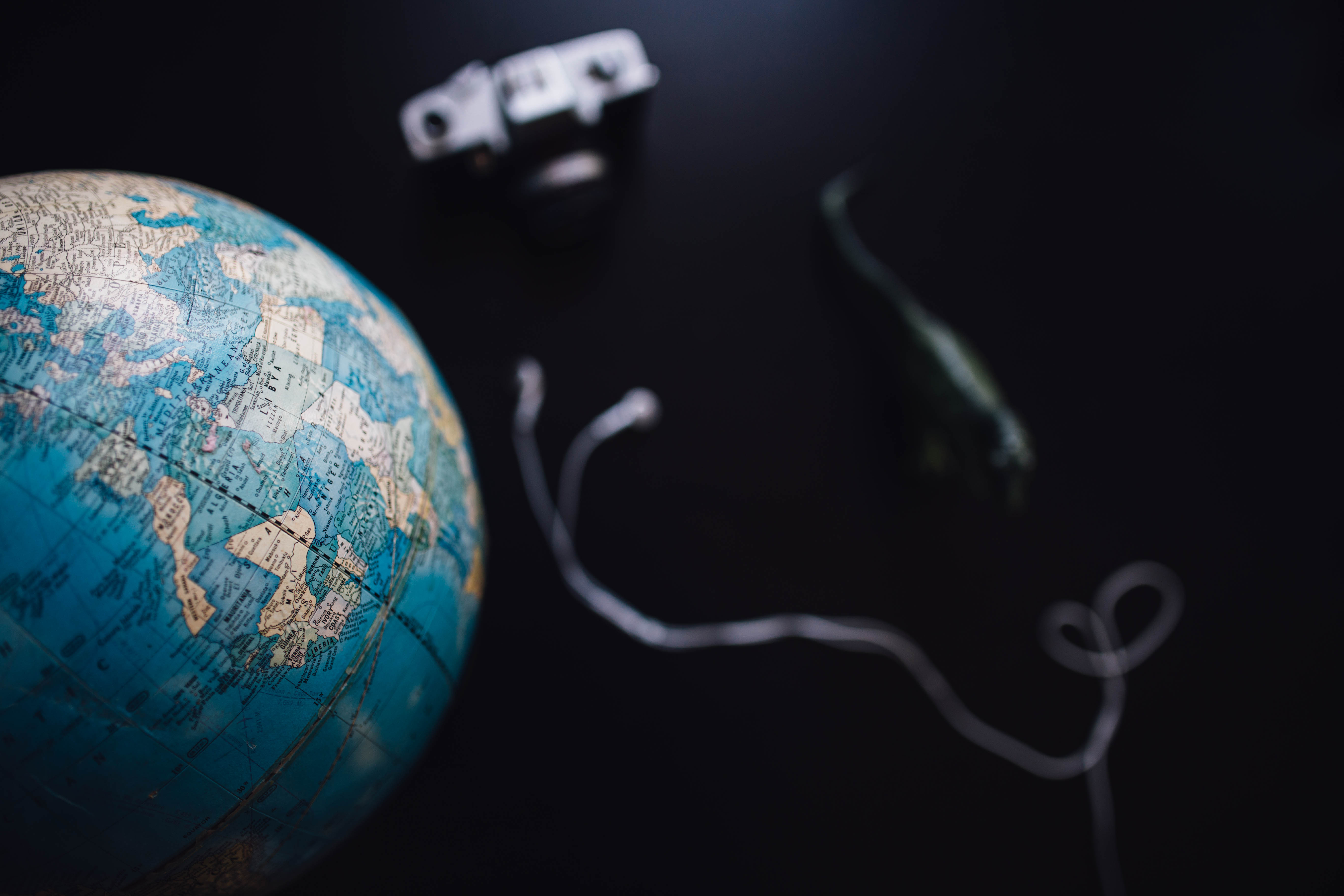 It’s been all over the news in the past 48 hours: a cyber attack revealed that the Italian company Hacking Team allegedly sold technology for surveillance to repressive regimes.

As civil liberties defenders, we express great concern and hope that the Italian government will provide all the explanation about this issue: these technologies are in fact often used to monitor activists or journalists who deal with human rights.

Just yesterday we sent to the Foreign Ministry and the Economic Development Ministry some requests for clarification on Hacking Team position with respect to the export of some of their software and on the performance criteria on export licenses .

Those same questions were sent one year ago by the London-based NGO Privacy International (our partners) and went unanswered. We are resending them with the support of the Italian chapter of Transparency International, and – even more so in the light of these revelations – we hope to receive clear and comprehensive responses: