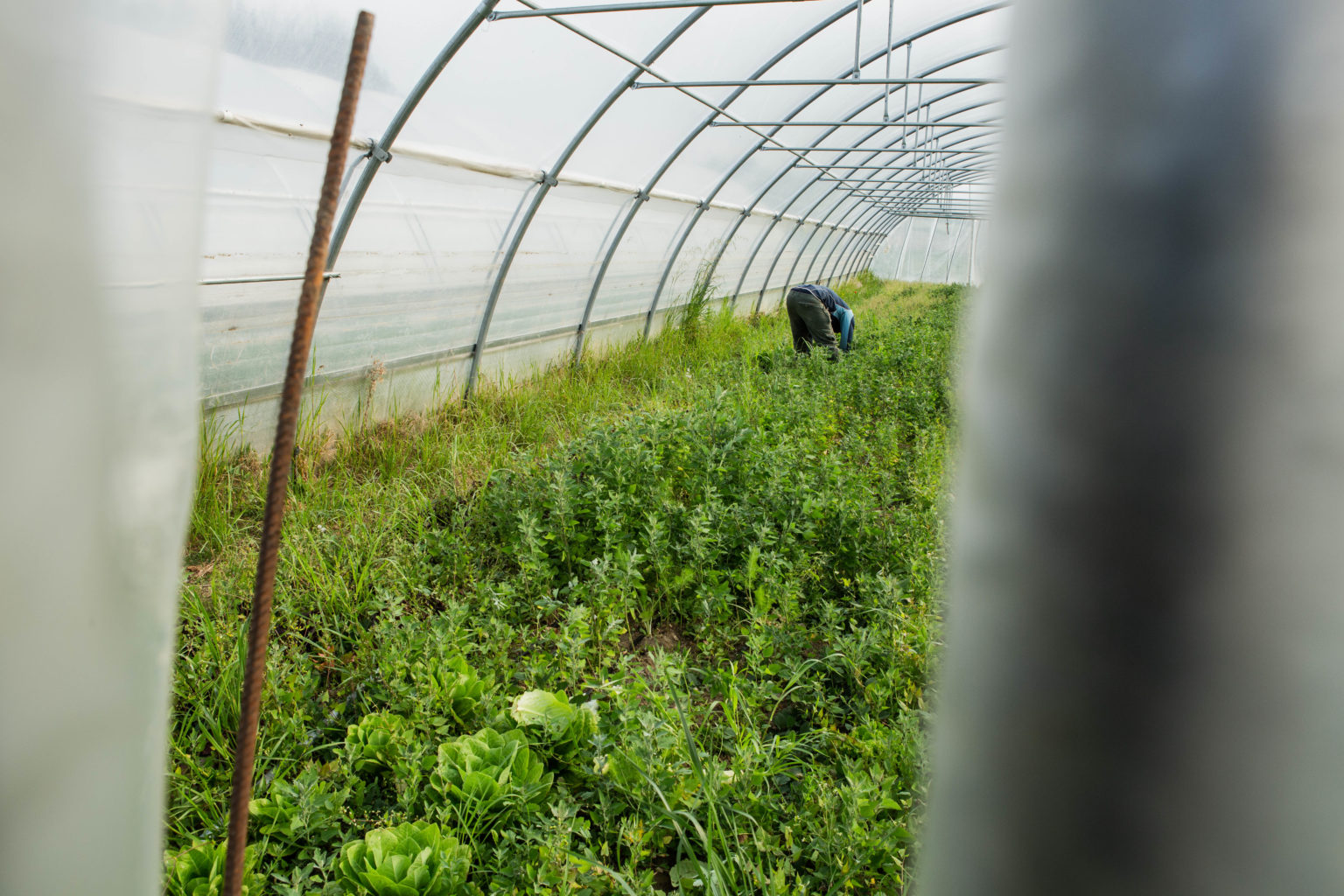 A single article in Italy’s Rilancio (Relaunch) Decree, the 103, will have enormous significance, with the Government lighting the way for the regularization of hundreds of thousands of migrants who, despite their irregular status, have lived and worked in our country for years.

This is good news for all those who have been supporting the movement for better protection of the rights of these people for years and have recently asked the government to turn this terrible health and social crisis caused by the pandemic, into an opportunity for social justice and dignity. This request, today, was partially fulfilled. We hoped for more – notably longer residence permits and a broader regularization including all sectors of the economy with fewer obstacles set for submitting required applications – but it is undeniable that provisions made today will represent an important step forward. Today’s progress is also significant because at some points recently, the opportunity to progress support for this measure and have it adopted by the Government seemed to be fading away. Only yesterday the president of our Coalition, Arturo Salerni, reiterated the urgency of adopting this measure.

This decree will at the very least restore the dignity of these workers, help take them out of the hands of the “caporali” (unlicenced gangmasters) and help Italy’s economy in this particularly difficult time (according to Moressa Foundation – an Italian think tank – the regularization of these workers would represent a boost to the Italian economy over 2 billion euro).

Since the first draft of the decree, which came out almost a month ago, several provisions have been changed.

Some proposals garnered from civil society have been accepted and included. As part of the Ero Straniero campaign, among other requests, CILD asked for not only farm workers to be included, but also workers employed in different sectors. This suggestion was partially accepted, as those who work as maids and carers are now included. We needed a measure that would restore dignity to these workers who, though invisibly, work every day in key services. Our emphasis on advocacy will however need to continue, as the ghettos, slums and caporali, who too often feature in the irregular migrant experience, will not disappear. This requires a strong commitment from the Government, in all its components. Of course, with those who used to be invisible no longer being so, this task will be easier.

On the other hand, we hope that the European Union, too, will openly declare support for this policy, as we asked a few days ago together with a group of sector colleagues. The exploitation of workers, especially agricultural workers, affects everyone and there must therefore be common ground for collaborative action.