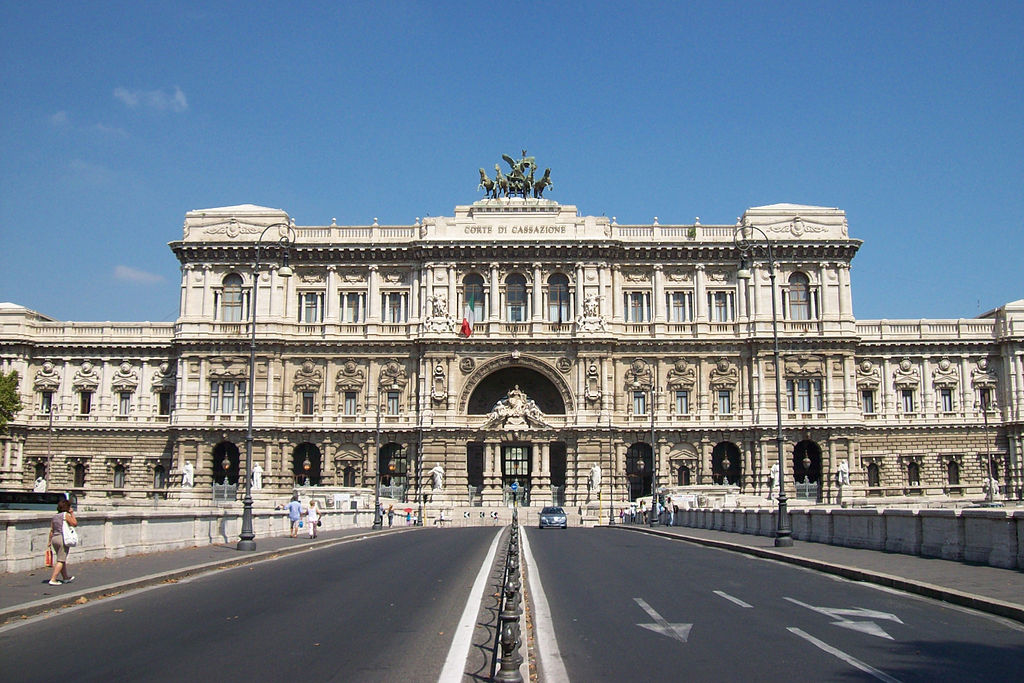 The coronavirus is affecting all aspects of our lives and, inevitably, this includes justice. The virus is also putting to the test Article 111 of the Italian Constitution, according to which “Jurisdiction is implemented through due process, regulated by law …”, as well as Article 27 of the Constitution, according to which penalties must be, in the first place, respectful of the dignity of the person, starting with the fundamental right to health. However nowadays the right to health, both for prisoners and for those who work there, is being compromised in overcrowded prisons.

In an emergency context such as the one we are currently experiencing, the administration of justice is altered in order to contain the spread of the virus. For example, public access to court registries and participation in court hearings can be changed or limited. It is true, however, that such limitations should be proportionate, implemented for a finite period of time, and should be limited to interventions that effectively contribute to the prevention of the spread of the virus. Measures in place should not have oppressively negative effects on defendants, the right to a fair trial (to be held in full adversarial proceedings), the proper functioning of justice, or, more generally, on citizens struggling with justice.

Since the outbreak of the COVID-19 pandemic in Italy, the government has intervened in the area of justice several times. It is necessary to draw attention to such interventions, stressing the dangers related to the use of emergency legal decrees and the increase in the issuance of service orders, ministerial circulars and local protocols. Over time these measures could lead to progressive limitations on access to constitutional guarantees afforded to defendants, convicted individuals and reduced access to justice for these groups and citizens seeking access to justice.

The effects on justice of government decrees

Recently, following Law decrees no. 6, 9 and 11/2020 and the Decrees of the Prime Minister of March 4, March 8 and March 12, 2020, Law decree no. 18 of March 17, 2020 has intervened to regulate this matter during this emergency phase. Article 83 of this decree introduced new urgent measures to counter the epidemiological emergency from Covid-19 and contain its effects in the field of civil, criminal, tax and military justice, some of which are of dubious constitutionality.

Specifically, Article 83 of the aforementioned decree provides that from March 9 to April 15, 2020, hearings in civil and criminal proceedings pending at all judicial offices shall be automatically postponed (except for mandatory exceptions) to the period following April 15, 2020. In addition, during the same period, the deadlines for the completion of any legal act (including appeals) in civil and criminal proceedings are suspended. Similarly, Article 84 of the decree provides for the postponement of hearings and the suspension of deadlines in matters of administrative justice.

There are well-founded doubts as to the legitimacy and appropriateness of certain exceptions to the postponement of hearings and the suspension of deadlines. Exceptions include, for example, hearings to confirm administrative detention measures of non-EU citizens. This means that such hearings are still taking place, despite the current impossibility of carrying out expulsions and the danger of contagion in administrative detention centres. In addition, further rules limit the publicity of hearings and the procedural parties’ participation in them, in potential violation of the provisions of Article 111 of the Constitution and Article 6 of the European Convention on Human Rights.

In addition, Law decree no. 18 of March 17, 2020  established that all public hearings in criminal and civil matters should be held in camera: this is a rule dictated by common sense and does not affect the constitutional guarantees of the citizen, provided that it is not applied for a long period of time. Similarly, it seems legitimate that the participation in any hearing of the persons detained, interned or in custody be assured, where possible, by means of video conferences or with remote connections.

The Criminal Chambers fear that regulatory practices that underestimate the importance of the presence of the parties in court will be introduced and become the norm. It is therefore necessary, when the decree is converted into law (or, when the implementing protocols are adopted) to provide for the absolute voluntariness and finite duration of remote participation in hearings, due to the exceptional emergence of epidemiological risk, with regards to trials that cannot be postponed. In using these measures, it should be carefully assessed, on a case-by-case basis, whether video conference facilities provide adequate guarantees for the defendant’s right to a fair trial. For example, it is absolutely fundamental to ensure that defendants can have confidential conversations with their defence counsel, and this will not always be possible when the defence counsel and defendant are in different places during the hearing.

Other evident problems concerning the right to a fair trial are the result of the amendments, also provided for in the decree, to the regulation of judicial notices. The decree provides for the use of one-way telematic systems that allowing judicial offices to issue any type of notice “towards” lawyers. However, lawyers are not allowed to benefit from such a system instead. The Observatory of the Criminal Chambers has already denounced the examples that have occurred throughout Italy of lawyers who have been prevented to issue telematic judicial notices, as well as of problems related to the notification of pre-trial detention orders.

Further attention should be paid to provisions of the decree which, with reference to persons detained, provide that the supervisory judiciary may suspend, in the period between 9 March 2020 and 31 May 2020, the granting of premium permits and the semi-liberty regime. This provision is inconsistent with constitutional principles and in particular with Article 27 of the Constitution, which implicitly protects the health of the inmate, who must also be allowed to carry out, in case of need, the quarantine period which, for obvious reasons, cannot be guaranteed in prisons.

Finally, the rules providing for an unjustified suspension of the statute of limitations are of dubious constitutional legitimacy, since there is no evident link between these rules and protection of community health and heavily affect the status of the defendants.